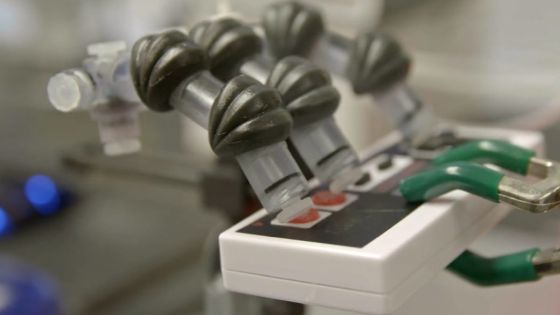 A research team at the University of Maryland used a 3D printer to create a robot that behaves as smoothly as a human finger. This robot can adjust the degree of bending of the fingers by the pressure of the air sent in, and the appearance of clearing one side of 'Super Mario Bros.' is also open to the public. 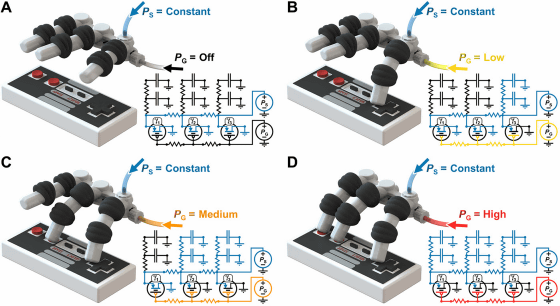 Furthermore, by setting the timing to switch the air pressure in advance, we have made it possible to clear the 1-1 side of Super Mario Bros. In the following movie, you can see how the actually developed robot hand moves with Uneune and plays Super Mario Bros.


The robot hand output by a 3D printer looks like this. There are two joints on each of the three fingers. 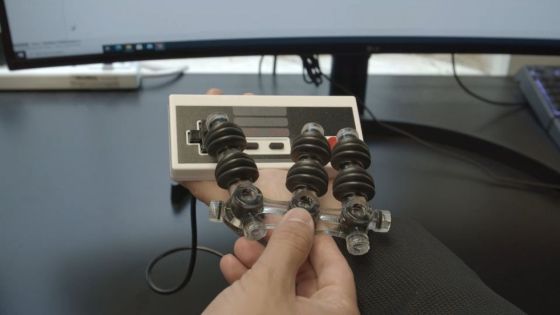 In the movie, you can also see how the internal parts of the robot hand move with swelling. 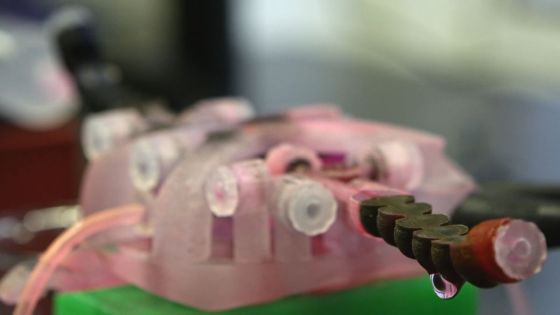 Move the robot hand with the air pressure and movement set as described above close to the controller and fix it. 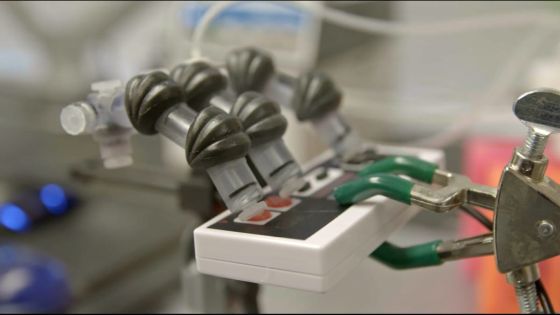 Then, the robot hand started to move and the Super Mario Bros. play started. On the left side of the display placed in the back, the pressure of the air sent to the robot hand is displayed. 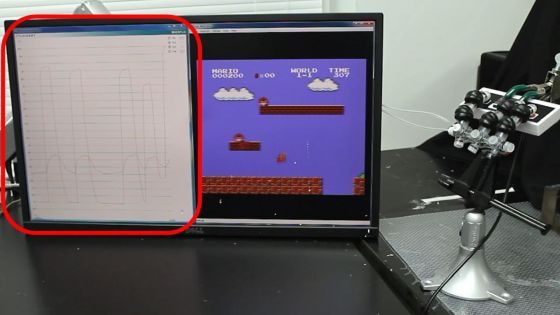 I arrived at the goal safely. 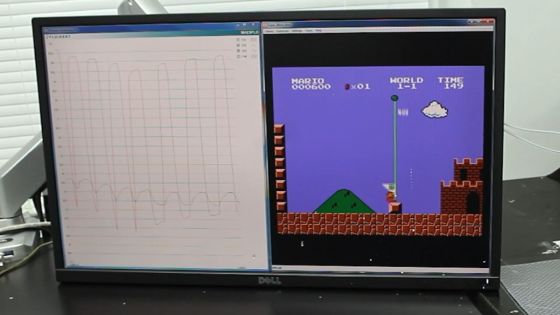 In addition, the research team is looking for ways to apply the technology developed this time to medical applications such as rehabilitation equipment, medical equipment, and customizable artificial hands.