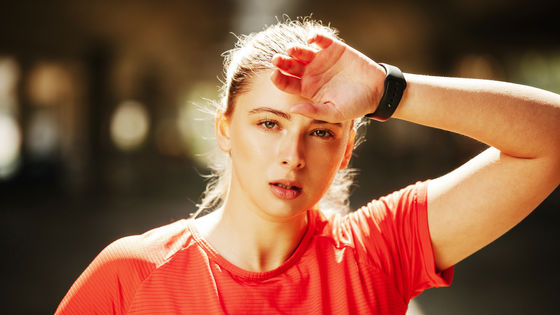 has various effects on the human body, and heat stroke is a serious symptom with a risk of death. A study examining the relationship between heat stroke deaths and climate change worldwide found that 37% of heat stroke deaths between 1991 and 2018 were 'caused by the rise in temperature caused by global warming.' The possibility was shown.

Various studies have been conducted on the effects of climate change on human health, but no large-scale studies have been conducted to specifically investigate the relationship between heat stroke and climate change. .. Therefore, a research team led by Professor Antonio Gasparini of the Graduate School of Public Health and Tropical Medicine, University of London, used data obtained from 732 points in 43 countries including Japan, and generated between 1991 and 2018. We conducted a study to calculate the number of deaths caused by the additional temperature rise caused by artificial warming. 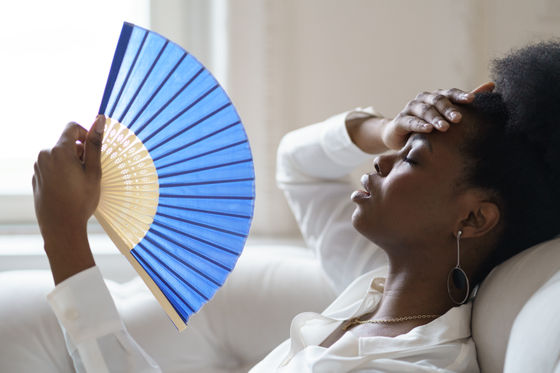 In this study, we first acquired meteorological data and cause of death data at 732 points, and quantified the relationship between temperature and mortality at each point. Next, we simulated and compared the mortality rates with and without artificial climate change, and calculated the number of deaths from naturally occurring heat stroke and the number of deaths from heat stroke caused by the effects of global warming. did.