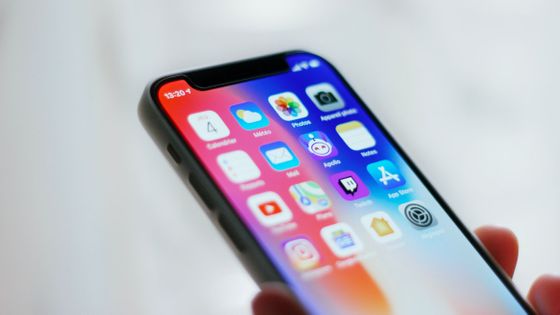 IPhones that can be resold at high prices are at risk of being the target of theft and robbery in some countries and regions. Also, in Brazil, there are many crimes of 'using stolen iPhones for unauthorized access to bank accounts instead of reselling them.' Local media Folha de S. Paulo reports on how criminals can access their bank accounts from stolen iPhones.

IPhones have often been stolen in Brazil for some time, and most of them were intended to be resold as second-hand goods. However, in June 2021, it was reported that a criminal who stole an iPhone did not resell it as it was, but instead accessed the victim's bank account and stole money. It is said that this damage has increased since the latter half of 2020, but as of June 2021, there were no reports of criminals accessing data on the iPhone.

Thieves steal a large number of iPhones, hack them and withdraw money from their bank accounts-Brazil-iPhone Mania
https://iphone-mania.jp/news-376313/ And on July 7, local time, police in Sao Paulo, Brazil, revealed the criminal tactics they heard from the arrested criminal. Police initially thought the criminal had exploited advanced hacking tools and iPhone vulnerabilities, but what they really needed was a 'stolen iPhone SIM card and another unlocked one.' It turns out that it was only an iPhone.

The criminal first removes the SIM card from the stolen iPhone and inserts it into another unlocked iPhone. Next, search for the account associated with the victim's phone number on SNS etc., and after identifying the account, find out the related email address. In many cases, this email address is the same as the Apple ID account, so criminals can use the email address and phone number to reset the Apple ID password on the iPhone with the SIM card transferred. is. One of the criminals told the police that 'iPhone 5 to iPhone 11 can be unlocked.'

After that, the criminal downloaded the system backup information from iCloud using the Apple ID with the changed password, searched the information associated with 'password', and obtained the information to access the bank account etc. .. Criminals testify that victims often store passwords, account numbers, and other important information in plain text.

Police in São Paulo have already arrested 12 people on charges of a series of smartphone thefts and have identified the whereabouts of 28 people involved. Police also believe that the testimony isn't the only way to access iPhone data, and that some criminals have more advanced unlocking software. 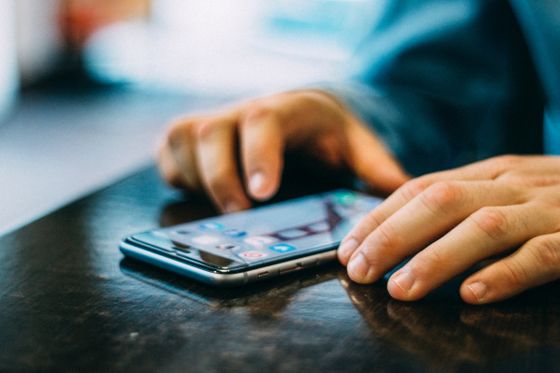 To delete data from a stolen device, in the case of iPhone, sign in to 'Find My iPhone' from your device and select the device whose information you want to erase.

Find my iPhone: Clear information on your device
https://support.apple.com/kb/PH19300

For Android smartphones, you can sign in to 'Find Device' and delete the data of the stolen device.

9to5Mac says, 'The best thing you can do to protect your account is not to store your password in clear text in your notes or other apps. Another good option is to easily move to another device instead of a regular SIM card. It's about using an eSIM that can't be transferred to, 'he advised that it's important to take action before the device is stolen.