What is the further evolved version of the new corona Indian mutant 'Delta strain' 'Delta Plus strain'? 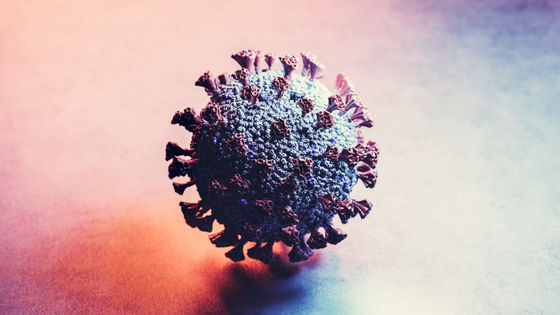 At the end of June 2021, the Indian government confirmed the 'Delta Plus strain ', which has undergone further mutations such as 'improvement of infectivity' with respect to the Indian mutant strain 'Delta strain' of the new coronavirus. The Delta Plus strain, which is said to be increasingly infected in India, is explained by Professor Sunit K. Singh of the Department of Immunology, Banaras Hindu University, who is an expert on viruses.

What's the'Delta plus' variant? And can it escape vaccines? An expert explains
https://theconversation.com/whats-the-delta-plus-variant-and-can-it-escape-vaccines-an-expert-explains-163644

According to the Ministry of Health of India, B.1.617.2 was a concern variant of 'improved infectivity,' 'improved binding to lung cell receptors,' and 'possibly resistant to monoclonal antibody reactions.' 'The possibility of avoiding the immunity produced by the vaccine' was confirmed to be detrimental to humankind. Even the Delta strain, which was the source of the Delta Plus strain, accounted for about 20% of infected cases in the United States and about 76% of infected cases in India as of the end of June 2021, and is a 'strongly infectious' mutant strain. It has been with. However, the Delta Plus strain appears to have further enhanced the infectivity of the Delta strain.

According to Professor Singh, the DeltaPlus strain was discovered in Europe in March 2021, but also in India, 48 of the 45,000 cases aggregated in the three months of April, May, and June. Since the infection of the Delta Plus strain was confirmed in India, it is expected that the infection will spread in India and become the dominant mutant strain in the future.

Since it has been suggested that the Deltaplus strain may have acquired 'the ability to evade vaccine immunity' and 'the ability to reduce the effect of monoclonal antibodies,' Professor Shin used it when the virus invaded cells. Pointed out that the spiked protein may be mutated. By the existing studies, delta strain being less effectiveness infection protective effect of the vaccine results for are obtained, delta plus strains expressed concern that there is a possibility to have a resistance to preventive effect of a vaccine as well I did.

Research on the efficacy of various vaccines against Deltaplus strains is currently underway in India. Professor Shin said, 'In countries with low vaccination rates, new mutant strains may continue to occur.' He said, 'No special measures need to be taken. What we should continue to do is to continue.' We will continue to maximize the number of vaccinations, strengthen genome surveillance to detect mutant strains, and take appropriate actions as a countermeasure against the new corona virus. '