What is the precision machine of the Dutch company that holds the key to the semiconductor development competition between the United States and China? 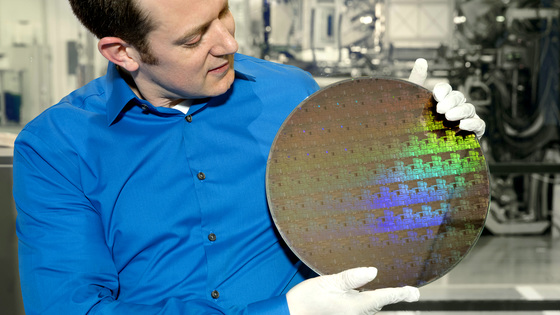 Many Washington lawmakers, including President Joe Biden, are interested in China's developments over computer chips and their underlying technologies. Meanwhile, it is reported that the huge machine manufactured by the Dutch semiconductor manufacturing company ASML is an important judgment factor for politicians. 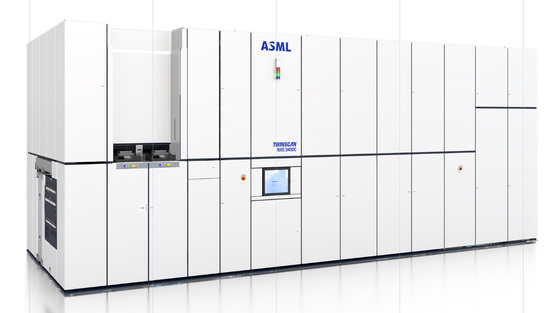 ASML's photolithography equipment was developed over decades with the cooperation of Japan, the United States, and Germany, and the commercial model was finally completed in 2017, mass production lines of Samsung, TSMC, Intel, and IBM. Introduced in. The device costs $ 150 million per unit and requires 40 shipping containers, 20 trucks and 3 Boeing 747s to ship to customers. ..

In 2019, the Trump administration succeeded in urging the Dutch government not to ship ASML's photolithography equipment to China. And the Biden administration has no sign of changing this stance.

The US Congress is debating whether to budget more than $ 50 billion to reduce dependence on foreign chip makers. The federal government, especially the Pentagon, is concerned that the US semiconductor industry depends on TSMC in Taiwan, which is geographically close to mainland China. Will Hunt, a research analyst at Georgetown University's Center for Security and Emerging Technology, said, 'This ASML photolithography device is needed to manufacture state-of-the-art chips, and it can only be made with ASML. It is believed that it will take at least another 10 years for China to build a similar device on its own. This is disappointing from China's point of view. '

A 2021 study by the Boston Consulting Group and the Semiconductor Industry Association found that building a self-sufficient tip supply chain would cost at least $ 1 trillion, along with chips and it. The price of the products used will also rise. If China breaks away from ASML and develops its own equipment, it will be forced into a rather difficult battle.

In March 2021, the US AI National Security Commission submitted to the Biden administration and Congress a final report proposing to regulate the export of ASML products other than photolithography equipment to China. On the other hand, policy experts argue that China is already using ASML's equipment, so blocking additional sales would have little strategic benefit and would only undermine ASML's profits. doing.