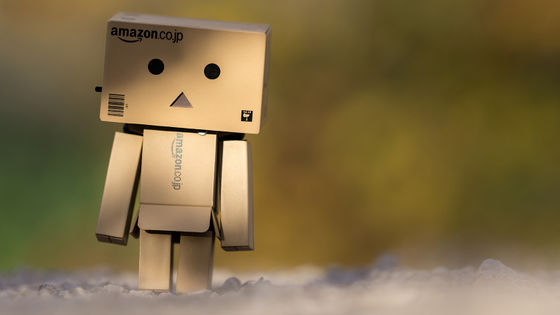 Several media outlets have reported that Amazon is demanding that its business partners have the right to buy shares at a bargain price as a condition of a large contract. A former Amazon executive interviewed by the media testified that it was an unfair contract, knowing that the other party could not refuse.

Ars Technica, an IT news site, reported on June 30, 2021 that 'We found out that Amazon wants to provide warrants as a condition for concluding contracts with vendors and suppliers.'

A warrant is the right to buy a stock for a fixed amount. If you hold a warrant, you can buy the stock at a predetermined price even after the stock price rises, so you can get the difference between the stock price with the warrant and the actual stock price as a profit. In 2020, Amazon signed a contract with food company

Spartan Nash for Amazon Fresh , granting warrants equivalent to 2.5% of the company's shares and the right to conditionally receive an additional 12.5% of the shares. I did. Since then, the announcement of a deal with Amazon has boosted Spartan Nash's share price by 26% in a single day.

As in the case of Spartan Nash, Amazon warrants that 'in anticipation of a rise in stock price by announcing a partnership with our company, we will secure the stock price of the company that is trying to conclude a contract in advance at a bargain price' Ars Technica pointed out that this may be the reason for the connection.

This business practice has been going on for more than 10 years, but in recent years, Amazon's warrant holdings have increased five-fold over the past three years, and in recent years it has become aggressively seeking warrants from business partners. It is known from Amazon's financial report.

Amazon has acquired these warrants from at least 12 listed companies, and it is said that 75 private companies have been asked for warrants in the past 10 years. In addition, the companies we deal with range from companies that provide call center services to gas companies, and in some cases, Amazon becomes the largest shareholder by exercising warrants. 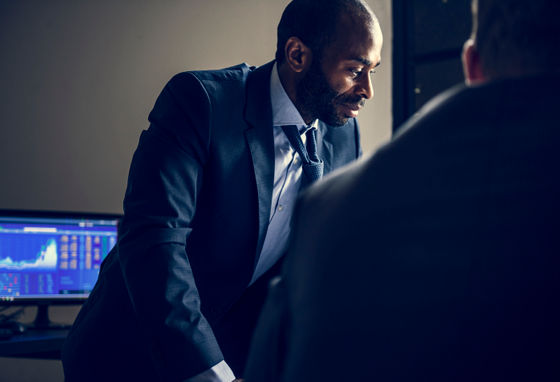 'We are careful not to imply that the text of the contract is'you must offer a warrant to win the contract',' Amazon said. Meanwhile, an Atlas Air executive who signed an aircraft leasing contract with Amazon said, 'I got the impression that you can't contract unless you agree to hand over the warrant.'

In addition, several former Amazon executives who have been involved in warrant transactions said, 'Unfair and one-sided transactions where the other company is not in a position to refuse and Amazon takes most of the taste. I felt it. '