Leah Bozars and Seren Boudak, who are studying informatics at the University of Michigan, said, 'Misunderstandings' from previous research on fake news and fact check sites in order to investigate the actual state of advertising revenue on fake news sites. We got a list of 'easy-to-give news sites' and excluded closed sites from it. Bozars and colleagues then used Easylist , a filter for ad blocking software, to determine the sources of ads served on fake news sites, and which sites received ads from which advertising companies. I checked if it was. Regarding this result, researchers said, 'At first glance, it contradicts the previous view that'fake news sites are actively pursuing profits', but this is'a

long-tailed content with few viewers. Providers are less likely to show ads because they have too little traffic to monetize, ”he said. 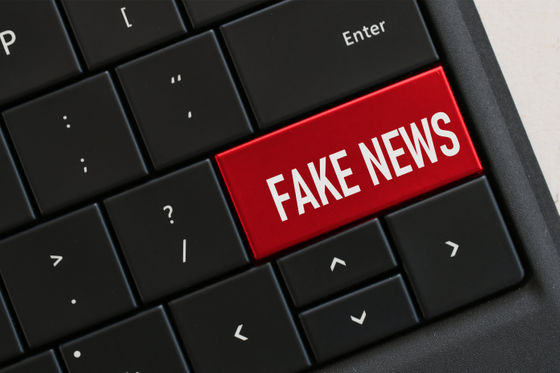