Waymo announces that it has raised about 280 billion yen Waymo, which was spun off from Google's self-driving car development division, announced that it has won $ 2.5 billion in a new investment round.

1/4 Exciting day for the Waymo team! We've raised $ 2.5 billion of investment in our latest round from all of our existing investors, with the addition of Tiger Global. Https://t.co/3OVVAVUAAZ pic.twitter.com / rx4Pr5oDe6

Self-driving car pioneer Waymo gets $ 2.5B to fuel ambitions
https://apnews.com/article/ca-state-wire-az-state-wire-technology-business-3aa82a64a27bcbe613c193e5fb1194ac

Waymo's parent companies Alphabet , Andreessen Horowitz , AutoNation , CPP Investment Board , Fidelity Management & Research Company , and Magna International have invested a total of $ 2.5 billion in Waymo. ) , Mubadala Investment Company , Perry Creek Capital , Silver Lake and other IT / automotive / investment-related companies, and T. Rowe Price Associates , Temasek , Tiger Global and other investment companies. Responding companies and individuals. Waymo says that the $ 2.5 billion it earned this time will be used for the development of the autonomous driving technology 'Waymo Driver' and its own development. 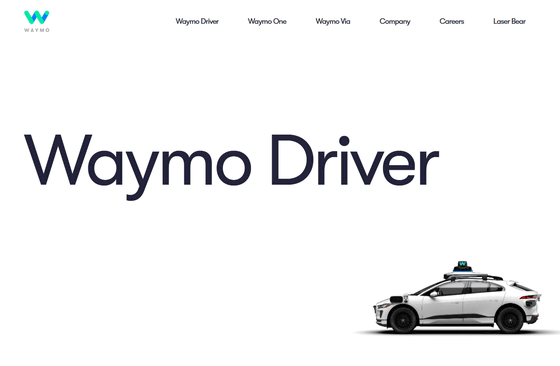 In the official announcement, Waymo has already provided a fully automated vehicle dispatch service 'Waymo One' in some areas, built the latest technology for autonomous driving in urban areas, and collaborated with major organizations in the area. Emphasize what you have done. Launched in Phoenix, Arizona in October 2020, Waymo One expanded its reach to San Francisco in February 2021. 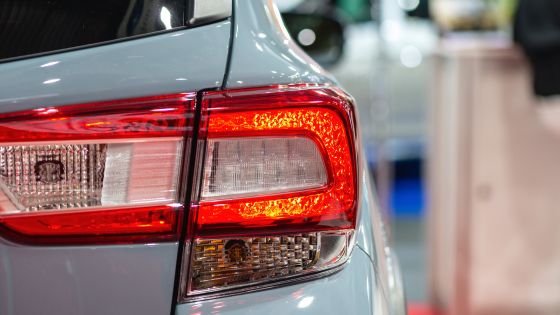 Waymo has earned $ 3.2 billion in previous rounds of funding, but is reportedly suffering from a 'human resources shortage.' John Krafcik, who has been the company's CEO for more than five years, has just resigned in April 2021 as the chief financial officer and the head of the automotive partnership. At the time of this announcement, the company also posted a tweet to appeal the job offer.

4/4 We invite you to be part of Waymo's journey to transform mobility. Visit https://t.co/zLnMwWlANQ to check out our open roles.

According to the Associated Press, Waymo belongs to Alphabet's pioneering technology development department, 'Other Bets,' and has lost nearly $ 13 billion over the past few years. CNBC, a major US news agency, has described the funding as 'more dependent on investment.'