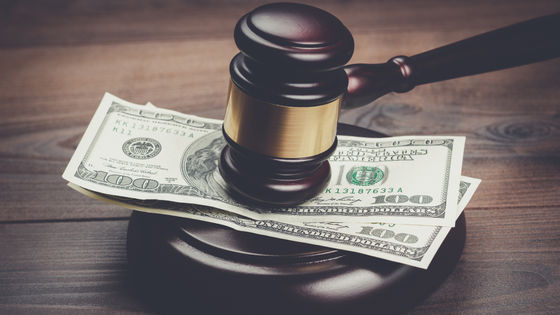 Patent troll is the act of using patent rights to obtain huge amounts of compensation and license fees. The Electronic Frontier Foundation (EFF) has complained that 15 prestigious universities in the United States, including Harvard University, have established a company that seems to be aimed at this patent troll activity.

15 Universities Have Formed A Company That Looks A Lot Like A Patent Troll | Electronic Frontier Foundation
https://www.eff.org/deeplinks/2021/06/15-universities-have-formed-company-looks-lot-patent-troll

In January 2021, 15 universities in the United States announced that they had jointly launched a private company called the University Technology Licensing Program LLC (UTLP). In the announcement statement, UTLP explained that the purpose of the establishment was to improve the efficiency of licensing of intellectual property owned by each school.

Regarding this, EFF said, 'It seems that the purpose of establishing UTLP by 15 universities is not to share knowledge. If universities want to do so, they can share knowledge immediately and for free. The real purpose Wouldn't it be to seek out and hang up someone who appears to be infringing the patent and squeeze out the money? ' The EFF claims that 'UTLP is a patent troll' because it is allegedly founded in the debate over how to license low-quality patents. According to the EFF,

a document from the University of California's board of directors held in September 2019 stated that 'UTLP was founded with unsuccessful licensing patents, such as'one license per patent'.' It was written that 'to link to profits'. In addition, it is explained that 'the purpose of establishment is to focus on comprehensive sublicense' rather than licensing unique patented technology alone.

Since the patents mentioned in the material are in the fields of self-driving cars, the Internet of Things (IoT), and big data, the EFF said, 'The California University material says,'UTLP ties a lot of software patents together. Software patents are generally the lowest quality patents, and this business model is with the infamous patent tying company Intellectual Ventures . It's the same thing. '

On top of that, the EFF said, 'It's good for universities to share technology with private companies and to launch research-based ventures. Much of the university's research is publicly funded. That's exactly why, but patenting is a hindrance to technology, rather than dissemination. Universities are patents because they are centers of education and research with a wide range of social missions.・ A patent management company should not be established for the purpose of trawling activities. ' 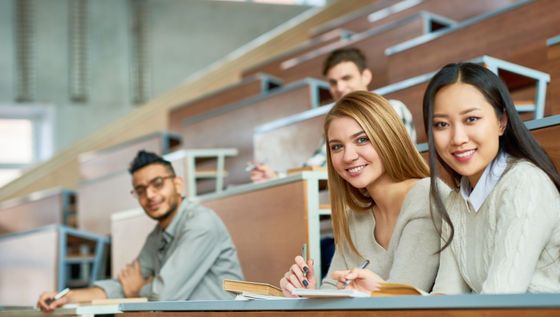