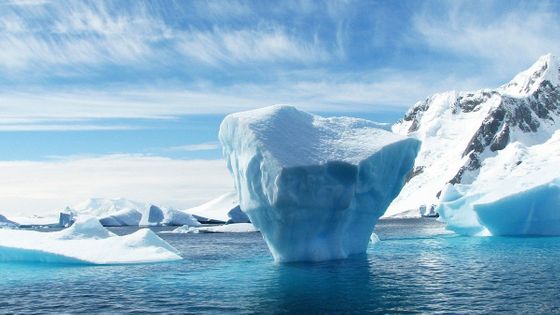 It is generally said that

Antarctica was discovered by European explorers around 1820. However, a study investigating the folklore of New Zealand's indigenous Maori , a Polynesian sect, points out that Polynesians may have discovered Antarctica more than 1000 years before Europeans.

However, a paper published by Priscilla Wehi's research team at the New Zealand Institute for Environmental and Biodiversity, Manaaki Whenua Landcare Research , may not have been the first in human history to discover Europeans. Is shown. The research team analyzed historical materials not published in peer-reviewed journals and folklore and crafts inherited by the Maori people, and investigated folklore that seems to be related to Antarctica. The research team's treatise features a voyage story by captains and sailors called 'Hui Te Rangiora, ' which is reported by several Maori groups. The story is believed to date from the early 7th century, when Hui Te Rangiora and his colleagues discovered ' Te Ivi o Atea' more than 1000 years before Europeans discovered Antarctica. It is said that he sailed far south on a ship called '. 'Probably they were the first people to look at the Southern Ocean and Antarctica,' the research team points out in the treatise.

frozen sea like arrowroot (grass that looks like snow when scraped)' in the southern sea. It is said that he saw 'a dark place where the sun could not be seen and the fog had risen' and 'a rock that soared into the heavens with no vegetation at all'. Mr. Smith speculated that these contents referred to the Antarctic Ocean and icebergs, and that Hui Te Rangiora arrived in Antarctica.

The research team states that the voyage of Hui Te Rangiora is part of the history of the Maori and is documented in the sculpture. The Maori settled in New Zealand in the 13th and 14th centuries, so Hui Te Rangiora sailed when the Maori people lived in Polynesia. 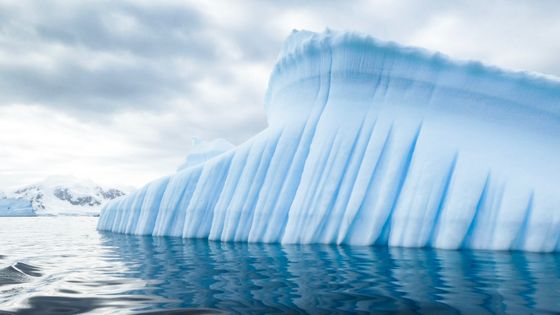 While this finding may not be new to the Maori people, the research team said, 'The relationship between the minority and underestimated groups and Antarctica is not well documented in the research literature. , Not allowed. '

In 1840, a Maori man named Te Atu saw the Antarctic coast as a member of an American expedition, and Maori people medically and built European explorers from the late 19th century to the early 20th century.・ It was pointed out that it has been supported by specialized knowledge such as science. Many Maori people are participating in the New Zealand Antarctic research project at the time of writing the article, and the research team hopes that Maori will participate further.

'Maori participation in voyages and expeditions to Antarctica continues to this day, but is rarely emphasized or acknowledged,' said Wehi. 'Increasing Maori Antarctic Scientists and Incorporating Maori Perspectives So, the depth of New Zealand's research programs will increase, and eventually the protection and management of Antarctica will increase. '