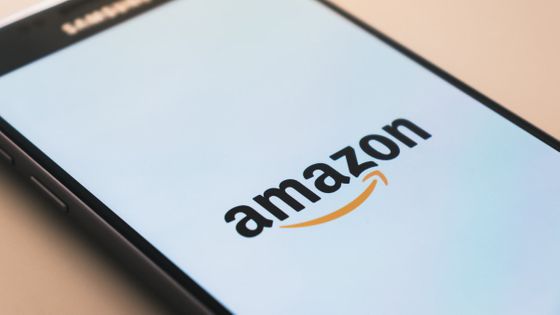 Amazon is, of Android device for the app store

Amazon app store in, announced that it will start a new program 'Amazon Appstore Small Business Accelerator Program' to help developers last year's revenue is less than 100 million dollars (about 110 million yen) Did. The program will increase the share of revenue that small developers earn from selling apps, and will also provide credit for use on Amazon Web Services (AWS).

Amazon Appstore will reduce developer revenue cut from 30% to 20% and give 10% in Free AWS Credit | AFTVnews
https://www.aftvnews.com/amazon-appstore-will-reduce-developer-revenue-cut-from-30-to-20-and-give-10-in-free-aws-credit/

Amazon's programs are inferior in terms of commission reduction rates, as the fees are reduced from 30% to 15% for programs running on the App Store and Play Store. However, in the new program, 'AWS promotion credit equivalent to 10% of sales' will be given to developers, and if the developer makes full use of AWS credit, the actual share will be sales. It is explained that it will be 90% of. In a developer blog, Amazon said, 'We help small businesses start using AWS through credit, making it easier to build and grow their app business. AWS gives developers a wide range of technologies. By providing easy access, developers can innovate faster and build almost anything they can imagine. ”“ AWS gives developers access to over 200 full-featured services. You can spend less time managing your infrastructure and focus on customer feedback and app business growth. Developers can deploy technology services in minutes and get ideas to implementation orders of magnitude more than ever before. It will be faster, 'he said, emphasizing the benefits of granting AWS credits.

According to Amazon, a recent survey found that 94% of developers use cloud services for app development. Overseas media The Verge said about the system that grants AWS credits in the new program, 'If you are using a competitor's cloud service, Amazon may be tempting you to become an AWS customer. No, ”he pointed out, suggesting that he may be aiming to switch to cloud services.

The Amazon Appstore Small Business Accelerator Program will actually be available in the fourth quarter of 2021, and implementation details will be announced in the second half of 2021.

In recent years, there has been intense debate about the fees collected by app stores. Fortnite developer Epic Games has filed a lawsuit against Apple over the payment method, and Apple will pay '30% of sales' to the subscription- type SNS Fanhouse, which collects only 10% of sales as a commission. The request was criticized.

Apple demands that '30% of sales' be paid to an emerging subscription-type SNS that takes only 10% of sales as a commission, and the SNS side strongly opposes 'Kutabare Apple' --GIGAZINE 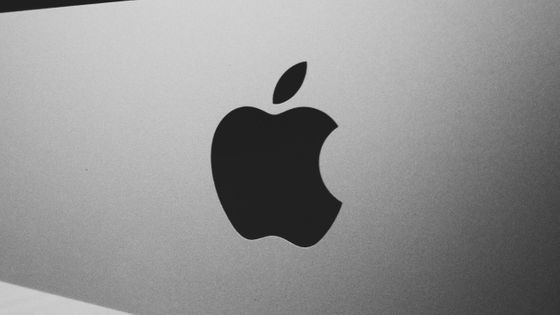