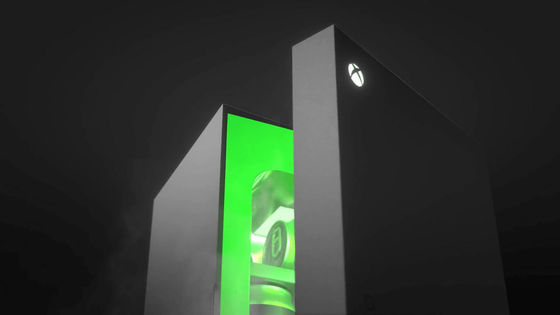 Microsoft Is Making An Xbox Mini Fridge Because Capitalism
https://kotaku.com/microsoft-is-making-an-xbox-mini-fridge-because-capital-1847088924 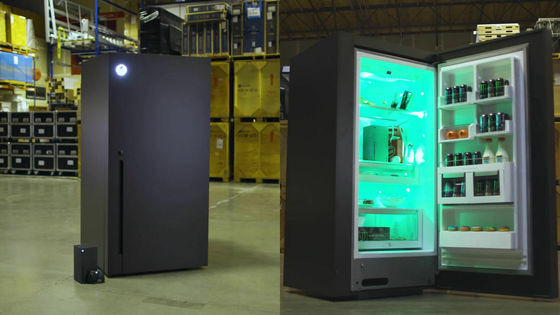 Furthermore, in the 'Xbox & Bethesda Games Showcase ' streamed on June 13, 2021, the refrigerator 'Xbox Mini Fridge', which is more compact than the Xbox Series X refrigerator, was announced and announced that it will be sold to the general public. doing. 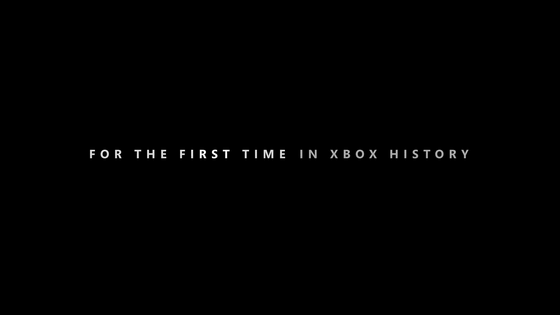 'A new system that keeps others away' 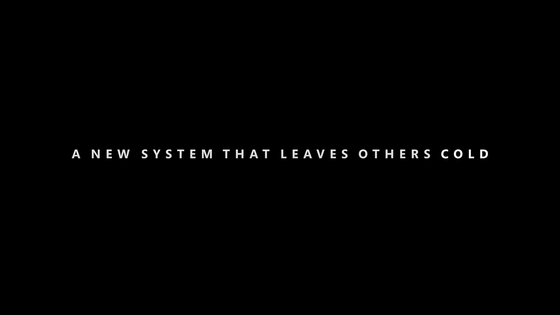 There is a vertical green slit ... 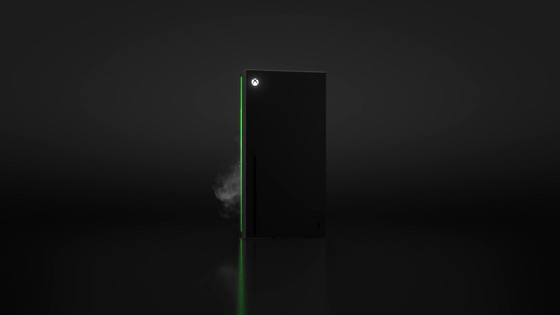 The front opens with a snap. 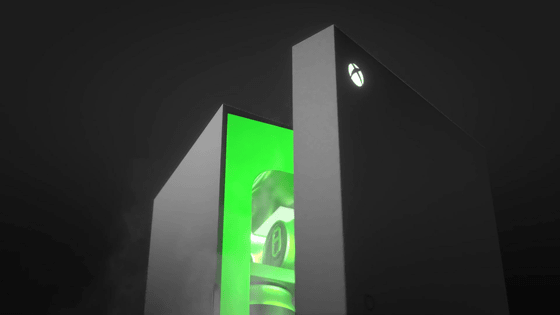 'The most powerful in the world' 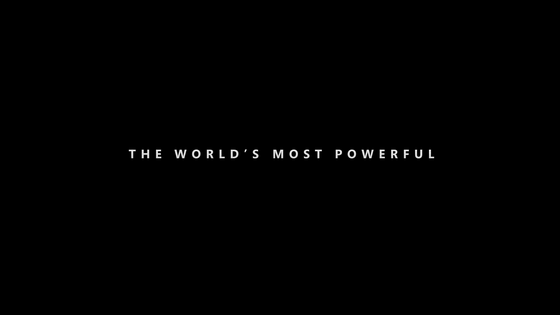 There are 3 levels inside, and you can put drinks in it. 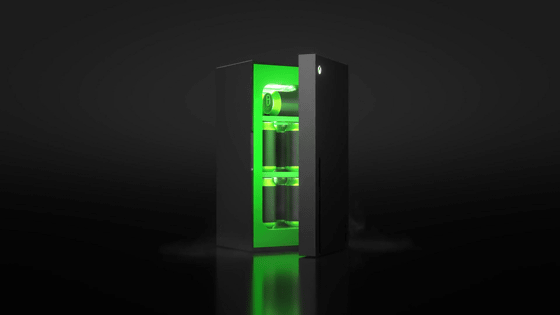 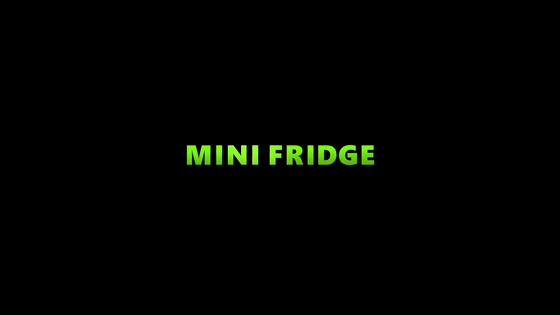 The top part has a dot pattern. 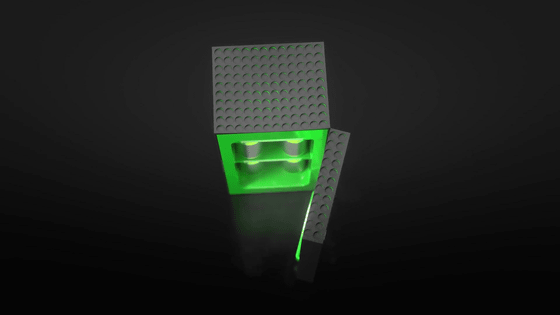 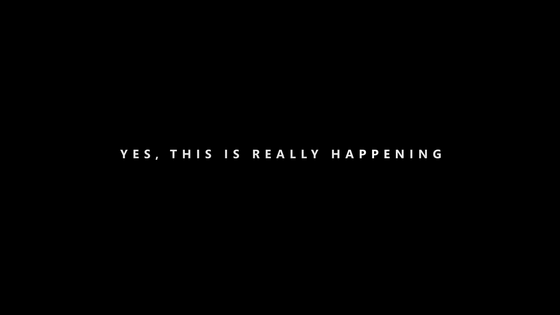 That's why the Xbox Mini Fridge is here. 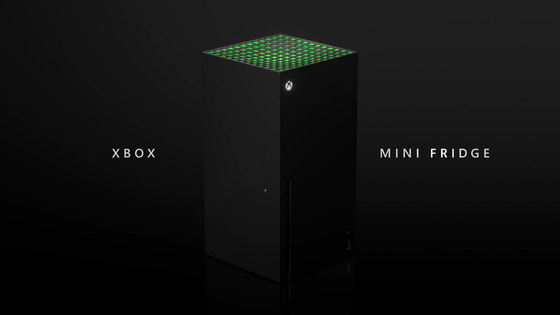 It will be available during the 2021 holiday season. 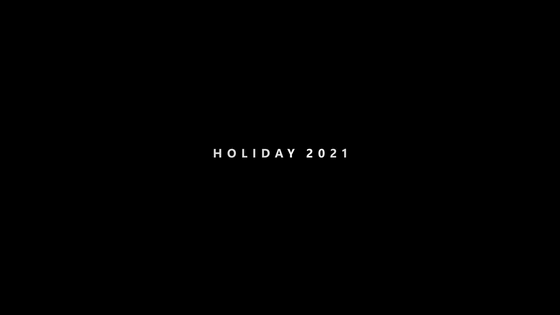