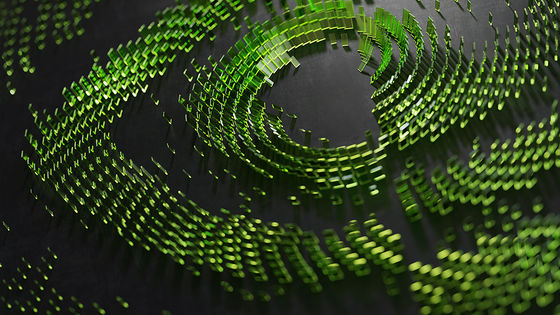 NVIDIA, known for manufacturing graphics cards of the 'GeForce' series, has announced that it will end support for Windows 7 to Windows 8.1 at the end of August 2021. 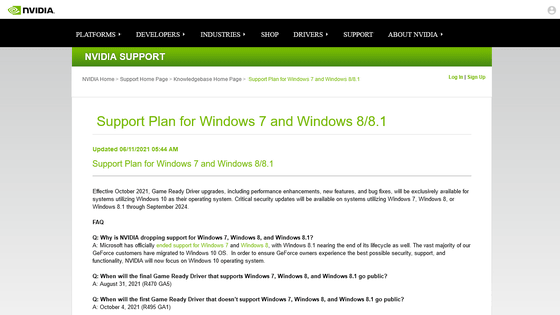 According to NVIDIA, Game Ready Driver upgrades, including performance enhancements, new features, and bug fixes, will only be available on Windows 7, Windows 8, and Windows 8.1 until the R470 GA5 released on August 31, 2021. ..

As many users are already migrating to Windows 10, NVIDIA will focus resources on Windows 10 'to enable GeForce owners to experience the best possible security, support, and features.' Is revealed.

In addition, important security updates for Windows 7 to Windows 8.1 will be available until September 2024.