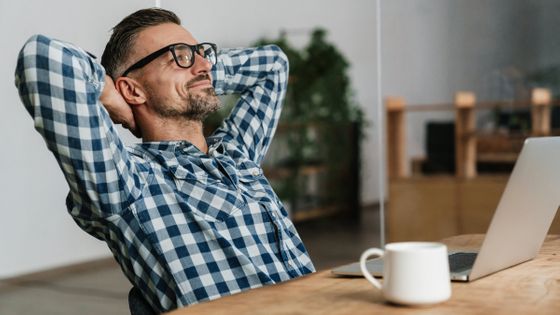 It is said that when you acquire new skills, it is more efficient to take a break rather than always studying and practicing with all your might.

A new study by the National Institutes of Health (NIH) found that short breaks during practice strengthened memory and improved subsequent performance.

In a 2019 experiment, the NIH research team asked 27 healthy subjects to 'enter as many numbers as possible on a computer screen for 10 consecutive seconds, followed by a 10-second break. The routine 'Pinch' was repeated 35 times. At this time, the research team used high-precision scanning technology to measure the magnetoencephalogram, which is the magnetic field created by the electrical activity of the brain.

As a result of the experiment, it was found that the speed at which the subject inputs numbers increased dramatically in the first few times, and the growth was almost flat in the 11th trial transition. Interestingly, we also found that the changes seen in the subject's brain waves occurred during breaks rather than during practice, and that 'subjects' skills improved during breaks rather than typing.' It was also found that the skill improvement level obtained by taking a break between tasks exceeds the skill improvement level obtained by sandwiching an overnight sleep, which is generally considered to be useful for memory retention. 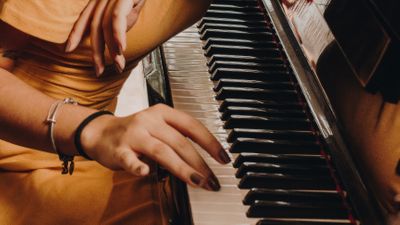 In order to elucidate the mechanism of memory enhancement found in the previous study, the NIH research team conducted a similar experiment on 33 subjects, recording numbers and repeating short breaks while recording magnetoencephalography. I let you. 'We wanted to explore the memory-enhancing mechanisms seen in awake rest, some of which depend on the regeneration of neural activity,' said Ethan Buck, the lead author of the treatise. So I decided to try this idea in procedural skill learning. '

It was also found that the more frequently the neural activity during typing is regenerated during breaks, the better the subsequent performance. 'While resting awake, the brain is thought to be collecting the memory needed to acquire new skills,' said Buck.

'The results support the idea that wakefulness rest is as important as practice in learning new skills,' said research team Leonard Cohen. It is thought to be a period during which the brain compresses and retains the memory of what it has practiced. Understanding this role of nerve regeneration not only shapes the way we learn new skills, but also causes the patient to have a stroke, etc. It can also help restore skills lost after a nerve injury. '