Adobe Illustrator and InDesign will run natively on Apple Silicon: Create faster and more efficiently than ever before
https://blog.adobe.com/en/publish/2021/06/08/illustrator-indesign-run-natively-apple-silicon-m1.html

Premiere Pro Beta on Apple M1: The results are in

The 'M1' chip was announced in November 2020 as the first Apple-developed SoC 'Apple Sillicon'. The M1 chip features a dramatic improvement in performance per watt compared to the SoCs used in traditional Macs. 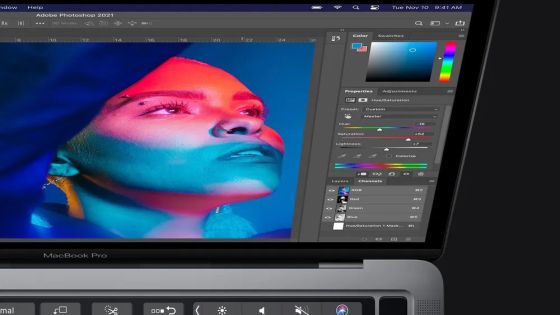 It has been reported that Illustrator has 4 times faster startup speed and 390% improvement in scrolling performance when editing complex vectors.

InDesign also reports that opening files with many graphics is 185% faster and scrolling performance is 78% better.