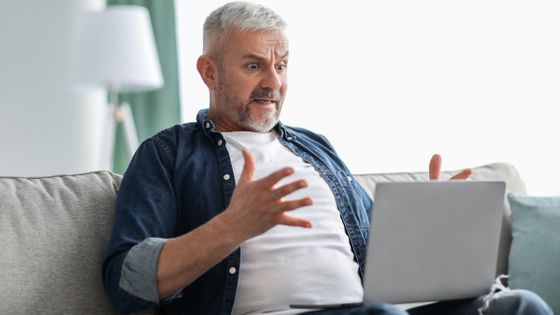 'Tor ', which anonymizes information such as IP addresses and communicates, is people who are monitored by the government to hide their identities and communicate, or to avoid political censorship and access information. It is an important system for. Mr. Larry Brandt, who has supported Tor for many years, reported to the Electronic Frontier Foundation (EFF) that 'the account of PayPal , the payment service used to support Tor, has been suspended without detailed explanation.' ..

Tor's anonymous communication is realized by adding a relay point (node) such as another computer to the communication path from the computer actually used by the user to accessing the target page. This mechanism of concealing the source by going through many nodes during communication requires the cooperation of the people who operate the nodes as volunteers.

Mr. Brandt is a person who has continued activities to fund the server running such Tor node for many years, and the PayPal account he owned was mainly used for remittance to the Tor server. However, in March 2021, Brandt noticed that his PayPal account had been suspended. There was no prior notice or warning from PayPal about account suspension, and he learned that the account was suspended for the first time from the vertical banner displayed on the PayPal page.

The image below is a banner notifying Brandt of the suspension of his PayPal account. It states that the account was suspended due to a problem with the use of the PayPal account and the decision was not overturned, but details of why the suspension was reached are not given. 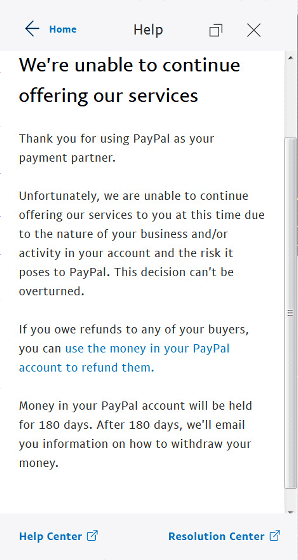 After that, Brandt contacted EFF because the account was not revived even after trying to contact PayPal for several months. EFF's legal team has reviewed Brandt's transaction in detail, but said no fraud worthy of account suspension was identified. On top of that, the EFF is concerned that the account suspension may have been caused by activities to support Tor, as the overwhelming majority of transactions in Brandt's PayPal account were payments to the server running the Tor node. I will.

EFF said he contacted PayPal to clarify why Brandt's account was suspended, urged him to reactivate his account, and informed those who responded about the significance of Tor. PayPal, on the other hand, denied that the account suspension was related to Tor, but declined to give a specific reason, stating that 'the current situation is well-judged.' After all, it seems that Brandt's PayPal account has not been revived even when EFF contacted PayPal and wrote the article several weeks later.

The Tor Project emailed EFF about the matter, saying, 'This is the first time in the Tor community that we have heard of financial persecution to protect the freedom of the Internet. Concerned about and demanding that the user's account be restored. Performing Tor Network relays is a routine activity of thousands of volunteers and relay coalitions around the world. For example, there was no Tor, and without Tor, millions of users would not have been able to access the uncensored Internet. ' 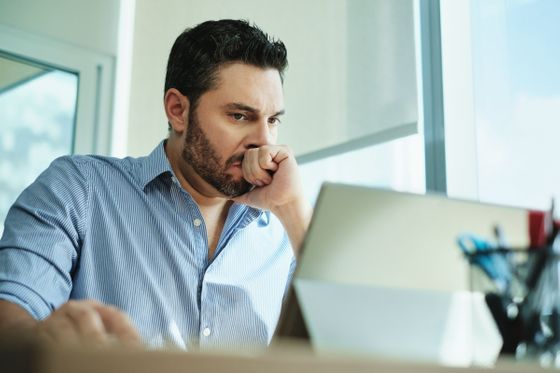 EFF pointed out that the problem with Brandt's situation is that PayPal does not allow users whose accounts have been suspended to obtain detailed reasons or complain. As a matter of fact, PayPal will not respond if Brandt contacts you by phone or email after your PayPal account is suspended, and you can also talk to a human operator at the 'Resolution Center' in the Terms of Service. He said he couldn't do it.

This issue is not unique to PayPal, and there are many online services where users cannot contact human operators. This is because the cost of responding to complaints does not benefit the company, and many companies do not have the incentive to respond to user complaints. Therefore, EFF is pressing various companies to provide 'a valid opportunity for affected users to complain about content deletion and account suspension.'

Access to financial services determines survival in modern society, but account suspensions for online payment services such as PayPal are monitored less strongly than content censorship by Google and Facebook is receiving a lot of attention. He said he didn't. So EFF told PayPal, 'We will publish a transparency report that discloses the number of accounts that have been suspended due to government requests or violations of the terms of service.' 'We will explain the detailed reasons to users whose accounts have been suspended.' We are calling for improvements such as 'adopt a process that allows users with suspended PayPal accounts to claim.'

In addition, Mr. Brandt does not intend to stop supporting Tor nodes in this case, and will continue to support Tor networks using means other than PayPal.