Amazon acquires MGM, a movie production company such as '007' and 'Rocky' for 920 billion yen Amazon has acquired Metro-Goldwyn-Mayer (MGM) , a movie production company known for the movie ' 007 ' series, ' Rocky ' and 'The Silence of the Lambs ', for $ 8.45 billion. I understand. The second-largest acquisition in Amazon's history after the 2017 acquisition of Whole Foods is expected to significantly enhance the content of Amazon Prime Video, the company's flat-rate video distribution service.

Amazon and MGM have signed an agreement for Amazon to acquire MGM | Business Wire
https://www.businesswire.com/news/home/20210526005648/en/Amazon-and-MGM-have-signed-an-agreement-for-Amazon-to-acquire-MGM

Amazon announced on May 26, 2021 that it has officially signed a merger agreement between the two companies to acquire MGM for a $ 8.45 billion acquisition. Amazon has positioned the acquisition as a complement to Amazon Studios , its video production and distribution division, and will now have more than 4,000 movies, more than 17,000 TV shows, and production capabilities owned by MGM. Will be used to expand the content of Amazon Prime Video. 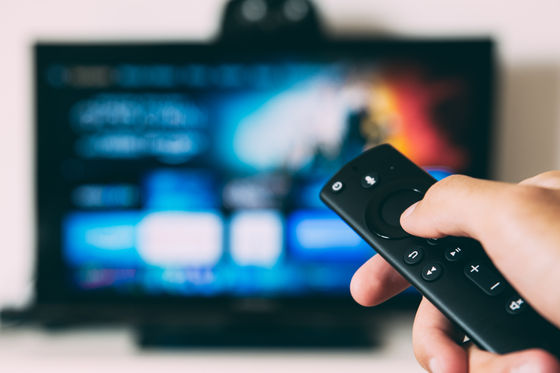 'The real value of this merger is the rebuilding and development of their IP treasure with MGM's talented team,' said Mike Hopkins, senior vice president of Amazon Prime Video and Amazon Studios, in a statement. This is a very exciting event that will greatly contribute to high-quality storytelling in the future. ' Kevin Ulrich, Chairman of the Board of Directors of MGM, said, 'On behalf of the Board, I would like to thank the MGM team for celebrating this historic day. For many years, I have represented the Golden Age of Hollywood. We are very proud that our lion symbol will continue its history and inherit the will of its founders. '

'Lion's symbol' refers to the lion's barking logo at the beginning of a movie by MGM.


In April 2021, Amazon announced that its subscription service, Amazon Prime, had more than 200 million subscribers, of which more than 175 million watched Prime Video. And that. That's why adding a number of popular content that MGM has rights to in its distribution lineup will be a huge benefit to Amazon Prime, said IT news site The Verge.

Meanwhile, US news media CNBC pointed out that 'this huge transaction could further exacerbate allegations of antitrust violations directed at Amazon.' Amazon has been under investigation by the US Department of Justice for antitrust violations since 2019, and is under close scrutiny by Japanese and EU regulatory agencies. Amazon had just been charged with antitrust violations by the Attorney General of Washington, DC, on May 25, the day before the announcement. 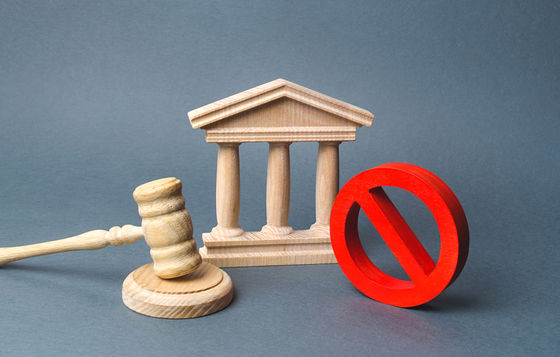 Variety, a news site specializing in movie information, said, 'This merger is probably in response to the decision by telecommunications giant AT & T to separate the media business and integrate it with the media operator Discovery. As the streaming industry is rushing to secure compelling content, entertainment analysts expect the industry to continue to restructure. '