'LittleBigPlanet' server temporarily shut down due to hacker attack 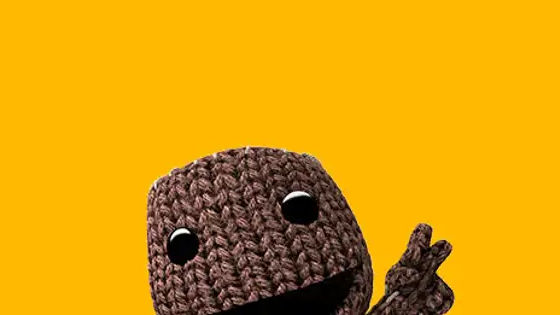 The 'LittleBigPlanet ' series, which started as an action game for PlayStation 3 (PS3), has been repeatedly attacked by hackers. It was newly revealed that the server of the LittleBigPlanet series was temporarily shut down due to a disgusting remark by a hacker.

Our LBP servers have been taken offline whilst we investigate some technical issues. We'll be back as soon as we can! @LittleBigPlanet #lbp #littlebigplanet

In addition, the server of LittleBigPlanet that was attacked is said to be affecting various titles of the series and community-made contents. LittleBigPlanet's official social media site, www.LBP.me, has also been out of service for more than five months since it went offline in November 2020, and is speculated to be due to an attack by the same hacker. I will.

Following these attacks, hackers accessed the game's community features to post transphobic messages, resulting in a temporary shutdown of the server.

The official Twitter account for the LittleBigPlanet series says, 'LittleBigPlanet Server Update: The severity of recent attacks has forced us to temporarily shut down our game servers, especially targeting loyal community members. In the case of such an attack, this cannot be underestimated, 'he added, adding that the temporary closure of the server was a measure to protect community members.

LBP Server Update: Due to the severity of the recent attacks we have no other option than to temporarily disable the game servers. We do not take these attacks lightly especially when they target our loyal community members. Thanks for understanding.

More than two months have passed since the attack on LittleBigPlanet began, but overseas game media Kotaku said, 'Sony is attacking only by dealing with the problem from a technical point of view. There is no explanation as to why or what can be done to save the community. '