North Korea bans skinny jeans, fearing that a 'degraded lifestyle' will lead to the collapse of the administration 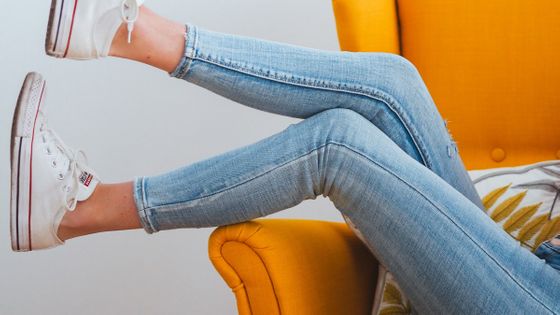 In North Korea, where the Workers' Party of Korea has a de facto one-party dictatorship, various restrictions are imposed on the daily lives of the people, and civilians who watch

American movies and Korean dramas are punished. Cases are often reported. Meanwhile, it is reported that some new fashions such as wearing skinny jeans and mullet hair have been banned to prevent 'capitalist lifestyle aggression'.

Although North Korea is a dictatorship, not all people have given up on self-expression through fashion, and some young people have brown hair or wear skinny jeans . Skinny jeans have even been selected in the '10 Must-Hub Items in North Korea' reported by NK News in 2013, which conveys news about North Korea. 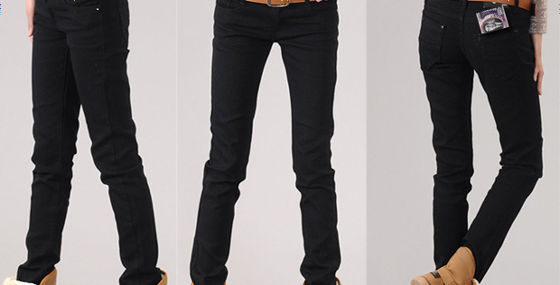 However, in May 2021, overseas media reported that 'North Korea has banned the people from wearing skinny jeans and mullet hair with long necks.' In December 2020, North Korea adopted the 'Reactionary Thought and Cultural Expulsion Law' to prevent the influx of anti-socialist culture, and strengthened monitoring of the influx of information and culture from overseas, including South Korea. It is said that it is.

Regulations on fashion have been frequently reported in North Korea, and in 2014, a hairstyle unification order was issued to male college students, saying, 'Make the hairstyle the same as the first secretary , Kim Jong Un, the supreme leader.' The ban on skinny jeans and mullet hair is also in line with this trend, but the ban following the adoption of the reactionary thought and cultural expulsion law, in which the maximum sentence is the death penalty, is capitalist by the North Korean authorities. It shows that we are strengthening the crackdown on various ideas.

It is said that the reactionary thought / cultural expulsion method will be applied not only to watching movies and dramas made overseas, but also to fashion such as clothes, hairstyles, and accessories. A large-scale crackdown was carried out . The crackdown imposed penalties on people with severe levels and sometimes forced them to work. 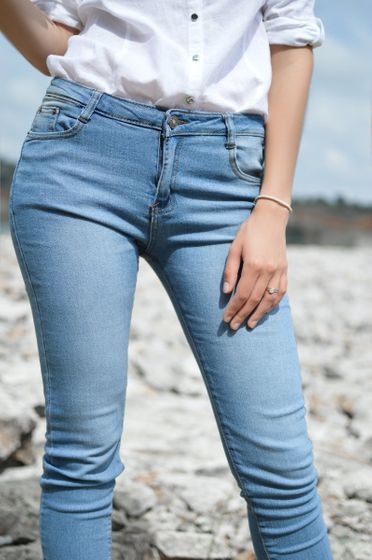 It is the official journal of the Workers' Party of Korea

labor newspaper in an editorial that was published on May 13, claiming that socialism has failed in other countries by the capitalist culture. 'History can make a nation vulnerable, regardless of economic or defensive power, and eventually collapse like a damp wall if we do not maintain our lifestyle. It shows an important lesson that there is. '

It also warned young people of being swept away by the 'exotic and decadent lifestyle' of capitalism, 'we are wary of even the smallest signs of a capitalist lifestyle and get rid of them. I have to fight for it. ' 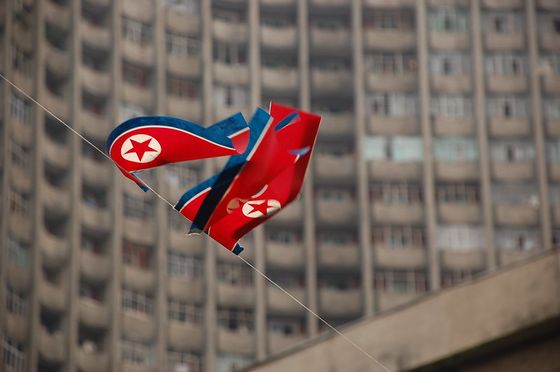