As a result of investigating data for 30 years, it turned out that 'there is no significant difference between male and female brains' 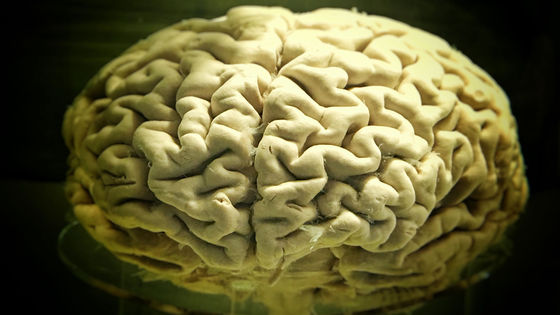 'There are significant differences in the brains of men and women,' based on

research results such as 'men have many excellent performers, but many have fallen ,' and the fact that men have about four times the frequency of autism spectrum disorders (ASD) as women. There is a view that 'exists'. However, professor Lise Eliot of Rosalind Franklin University of Medical Sciences, an expert on gender differences in the brain, announced that 'there are no significant differences in the brains of men and women other than size.'

You don't have a male or female brain – the more brains scientists study, the weaker the evidence for sex differences
https://theconversation.com/you-dont-have-a-male-or-female-brain-the-more-brains-scientists-study-the-weaker-the-evidence-for-sex-differences-158005

Organisms that have different brains depending on gender actually exist, and in the case of birds where males sing songs for courtship, a significant difference such as 'males have 6 times larger brain cell nuclei for singing songs' is confirmed. It has been. In the case of humans, it has been known that a man has a larger body than a woman, so the brain is also larger, but as a result of analyzing 30 years' worth of MRI and postmortem anatomical data, 'There is a difference other than size. I can't say it. '

According to Professor Elliott, there was a myth that 'the ratio of gray matter to white matter and the connection between the right and left brains are different in the male and female brains', but in reality, 'if the brain is small, that kind of thing' that the difference is out 'is the ratio result that the was obtained. Professor Elliott's view is that women seem to have this tendency at first glance because their brains are smaller due to their physique. In addition, regarding the myth that 'the asymmetry of the right and left brains creates a gender difference,' research results have been reported to deny this. There is an AI that recognizes a specific brain scan image and distinguishes whether the patient is female or male, but limiting the size of the brain to be compared has only 60% accuracy, so Professor Elliott said, 'Coin toss. It's not significantly better, 'he said. He argued that even the most advanced AI can hardly see the difference in the brain, as the rationale for the view that 'there is no significant difference between the male and female brains.'

Regarding the discrepancy between popular beliefs and the latest findings, Professor Elliott explained that there was a 'publication bias ' in which sensational news was widely reported, while non-sensational news was not even reported. Although the findings of 'discovering the difference between male and female brains' at the beginning of the research formed the reputation, he said that the opinion that 'there is a significant gender difference' is decreasing as the research progresses. 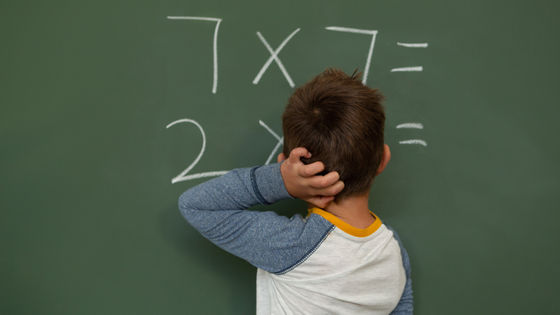