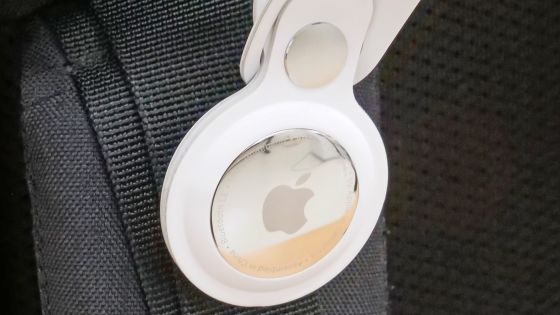 drop-off tracker 'AirTag' was introduced . This AirTag enables offline location tracking by leveraging a 'Find My' network built on tens of millions of Apple devices operating around the world. Positive Security , a security company, has devised a method for sending and receiving arbitrary data using such a 'search' network. 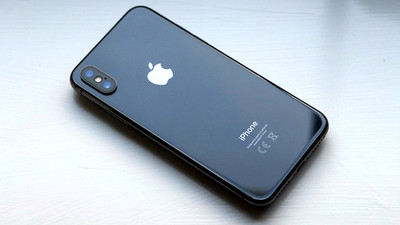 At this time, Apple does not hold information about 'which AirTag is associated with which public key'. For this reason, Positive Security thought that by generating a 'public key in the same format as the public key generated by AirTag' with embedded data, it would be possible to send and receive data for free on the 'search' network.

◆ Sender
The data transmission / reception method created by Positive Security looks like this. The data sender divides the data into bits, and 'the first bit of data XX is XX (0 or 1)', 'the second bit of data XX is XX', '...', 'data'. The nth bit of ○○ is processed into the format of ○ ”. The public key that is actually completed is 'a value indicating the order of 4-byte bits', '4-byte data ID', '4-byte sender-specific ID', '

Once the data has been processed, it will be sent externally as the AirTag public key, following the

'find' network protocol revealed by reverse engineering. This allows tens of millions of Apple devices around the world to send the information they want to send to Apple's servers. Since the size of the public key is 28 bytes, up to 16 bytes of data can be sent for each data ID.

◆ Receiving side
The data receiving side adds 'a value indicating the order of 4-byte bits' and 'a value of 0 or 1' to the '4-byte data ID' and '4-byte sender-specific ID' that are known in advance. The data is received by requesting the added public key from Apple and arranging the values of the one for which the location information is returned from Apple.

microcontroller 'ESP32'. In addition, we have developed software for receiving. As a result of actually sending and receiving data, it was said that it succeeded in transmitting data at a speed of 3 bytes per second and receiving 16 bytes of data in a maximum of 5 seconds. Positive Security says, 'The data transmission / reception method we have created this time can be used for uploading data from small devices and sensors that are not connected to the Internet.' 'Apple uses this method because of the' search 'network mechanism. It can be difficult to prevent. '

In addition, Positive Security has named the devised method 'Send My' and publishes the source code of the developed firmware and software on the GitHub repository.