IoT standard organization in which Google, Apple, Amazon and others participate reorganizes and announces new standard 'Matter' for smart homes The Zigbee Alliance, an organization that sets open standards for

the Internet of Things (IoT) , in which hundreds of companies such as Google, Apple, and Amazon participate , is called the Connectivity Standards Alliance (CSA) on May 11, 2021. It was revealed that it will change to a new organization. At the same time, we also announced 'Matter ' as a new standard for IoT connection.

The Zigbee Alliance is an organization founded in 2001 that developed specifications for Zigbee, one of the short-range wireless communication standards. According to the former Zigbee Alliance CSA, Zigbee will be used in more than 560 devices in 2020, more than 500 million Zigbee chipsets will be sold, and by 2023, 4 billion chips will be shipped. It is expected to exceed the base.

In addition, CSA has announced a new connection standard for IoT called 'Matter'. This Matter is an integrated IP network-based connection protocol developed under the name 'Project Connected Home over IP (CHIP)'. 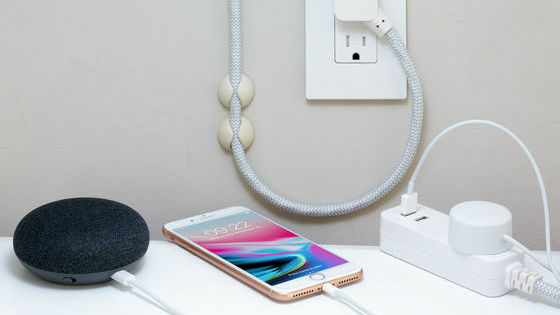 In addition, CSA announced the logo consisting of three arrows that imaged security, practicality, and connectivity as the symbol mark of Matter. This symbol mark will be displayed on CSA-certified Matter standard compliant products. 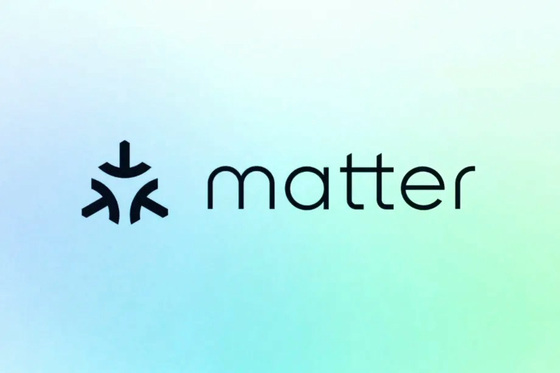 The basic specifications of Matter were approved in early May 2021, and products compatible with the Matter standard will be certified and put on the market from the latter half of 2021. At the time of writing the article, lighting and power plugs, air conditioners, access control for doors and garages, security products such as sensors and surveillance cameras, TVs, Wi-Fi access points, etc. are planned.

'This year is a historic year for CSA, and as demand for IoT connectivity in smart homes and buildings grows, CSA grows and strives tirelessly,' said Tobin Richardson, CSA's representative and chief executive officer. It's the perfect time to rebrand from the Zigbee Alliance to CSA, position CSA as a hub for cooperation and development for IoT standards, and launch a credible mark on the market. ' Did.