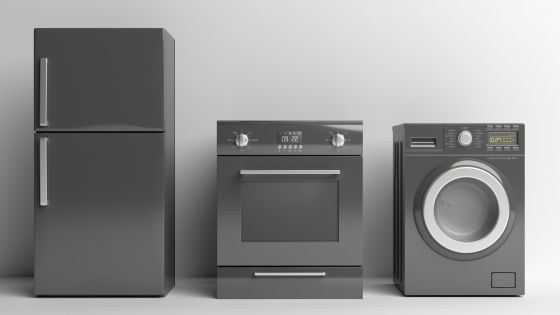 Chip shortage is starting to have major real-world consequences
https://www.cnbc.com/2021/05/07/chip-shortage-is-starting-to-have-major-real-world-consequences.html

◆ Status of the consumer electronics industry
'There is a serious imbalance in the supply and demand of chips in the global IT sector,' Samsung Co-CEO Ko Dong-jin said at the annual meeting held on March 17, 2021 local time. It has been revealed that the announcement of the 2021 model of the company's flagship smartphone ' Galaxy Note ', which is announcing the model, may be postponed.

Samsung warns that there is a serious semiconductor shortage on a global scale, affecting smartphone production-GIGAZINE 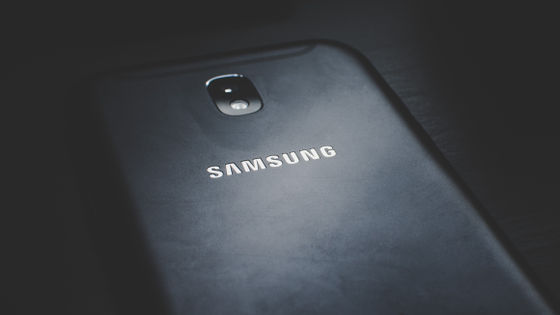 In addition, it is difficult to obtain chips for the production of home appliances such as

toasters and dishwashers due to the decrease in the supply of low-priced chips and the influence of some companies securing a large amount of chips. I have fallen into.

Ram Trucks , known for producing pickup trucks, also provided rear-view mirrors that cover blind spots with camera images, but a Ram Trucks spokeswoman said, 'Electronic parts needed to produce rear-view mirrors. Due to the limited supply of vehicles, we have stopped offering options for each model, 'he said, revealing that the production of automobile equipment has stopped due to the shortage of semiconductors.

In addition, since it has become impossible for major car rental companies Hearts and Enterprise to purchase new cars in large quantities, they are beginning to rely on the purchase of used cars with short mileage. 'The global shortage of microchips has affected the entire car rental industry's ability to order new cars,' a Hearts spokeswoman told CNBC. 'It will take time to balance supply and demand,' said Reinhard Ploss, CEO of German chip maker Infineon. 'By 2022, it will be in balance.' ..

In addition, Fiat and Citroen, is the world's fourth largest car manufacturer of made up of 13 brands such as Jeep stearyl Lantis Richard Palmer Chief Financial Officer of (CFO), the 'global semiconductor on May 5, 2021 confusion of the automobile industry due to lack of will, confusion until 2022 and will 'be expected to continue said we.