A major issue in growing crops is the cost of removing weeds. Weeds must be removed as they can deprive crops of nutrients and increase the risk of pests, but chemical herbicides can also damage crops. Therefore, a robot 'The Autonomous Weeder ' was developed that autonomously weeds without damaging soil or crops by pinpointing weeds with AI and irradiating them with a carbon dioxide laser.

The whole picture of The Autonomous Weeder can be seen from the following movie.


Weeds are a big problem for farmers, hiring people to weed them can be costly, but using chemical herbicides can damage crops and soil. Labor shortages are also an issue for farmers. 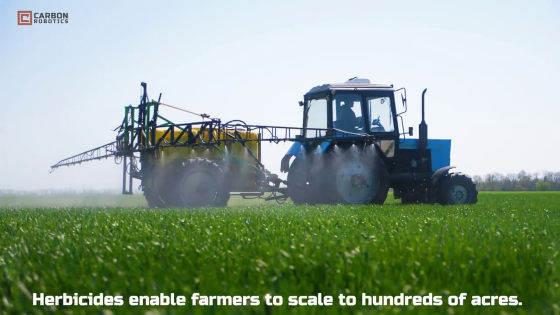 The autonomous robot that solves this problem is The Autonomous Weeder. 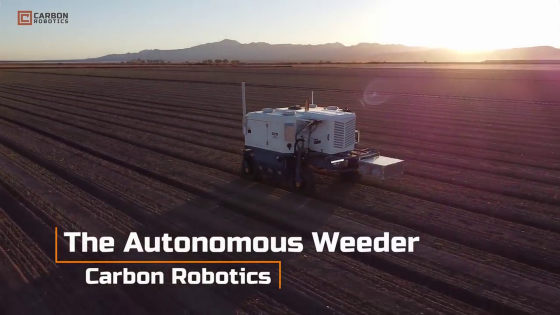 The Autonomous Weeder identifies weeds and weeds them by irradiating them with a carbon dioxide laser at a pinpoint. In the image below, you can see that the laser is radiated from the bottom of the car body. The Autonomous Weeder is equipped with a camera that projects the front, rear, and directly below the vehicle body, allowing you to check the situation remotely. In particular, 12 cameras are installed directly under the main body, and an in-vehicle computer equipped with AI scans the ground to identify weeds. It was also captured that weeds were burning after the laser was actually irradiated. It does not require human power, so you can work day or night. 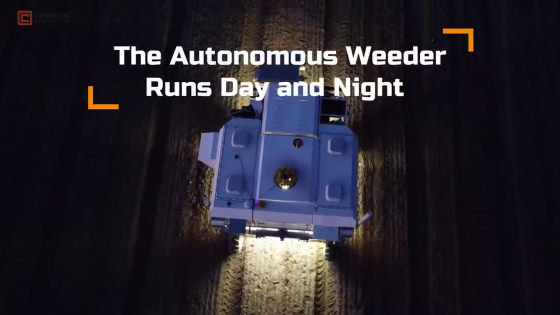 After each row, it will automatically turn in a safe place and move on to the next row. The Autonomous Weeder enables chemical-free weeding and is 'organic' certified by the Washington State Department of Agriculture (WSDA). 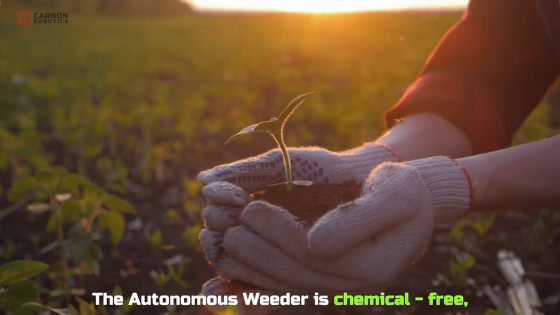 The price of The Autonomous Weeder is not disclosed, but it can be used for leasing. However, the 2021 model is already sold out, and it is said that it is accepting pre-orders for 2022. 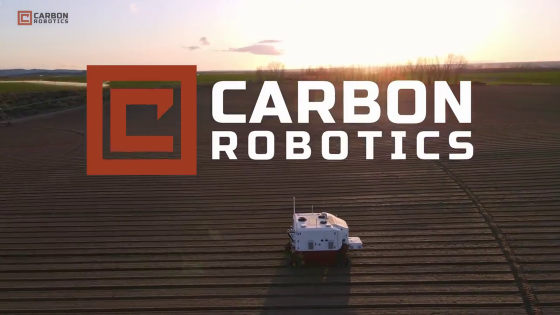