A man who gulped 'Enadori' every day for two years was brought to the intensive care unit, and the man was 'traumatic' 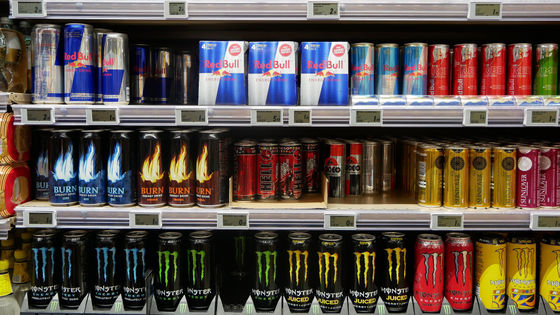 500 ml energy drinks daily and was hospitalized for 58 days after discharge. A report of residual disability was published in the British Medical Journal (BMJ) . 'This experience has been a huge trauma,' the man said in a report.

According to a case report published in the BMJ on April 15, 2021, men suffered from shortness of breath, sitting breathing (difficulty breathing when lying down), and weight loss four months before admission. He said he was out. In addition, the man attended college, but three months before admission, he was absent from college because he was unable to continue his studies due to poor physical condition and lethargy.

A man who was examined by a general practitioner was diagnosed with coughing and fever and was prescribed antibiotics, but his shortness of breath and abdominal distension worsened and he visited another hospital. He was found to have severe renal failure with urinary retention, which prevented him from draining urine from his bladder, and was hospitalized for treatment in the intensive care unit. 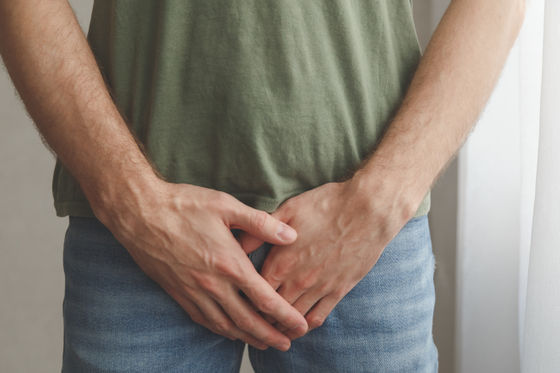 The report said about men's lifestyle: 'The man was a former smoker who quit smoking three years ago. He didn't take alcohol or illegal drugs, but he took a 500ml can of Energy Drink a day. I've been drinking an average of four bottles for two years. This energy drink contained 160 mg of caffeine per can, plus taurine and a variety of other ingredients. '

A man's heart and kidneys were found to be impaired by detailed examinations such as blood tests, electrocardiograms, and ultrasonography, and at one point transplantation of both organs was considered, but he stopped taking energy drinks. He recovered rapidly and was discharged 58 days after admission. After discharge, the patient had no symptoms such as heart failure or palpitation, and his athletic ability improved significantly. However, the report states that 'a kidney transplant may eventually be needed,' as mild and severe dysfunction remained in the heart and kidneys, respectively.

'In this case, it is important to carefully look for a specific cause in patients with cardiomyopathy of unknown origin,' said Gracie Fisk, a doctor at St. Thomas' Hospital in London. In addition to a thorough medical history, the cause should include whether or not you are taking an energy drink. ' The report also included the man's own testimony, in which he said, 'This experience was very traumatic. I suffered from delirium while in the intensive care unit and why I was. I had a memory disorder that I couldn't tell if I was in the intensive care unit, and sometimes I couldn't sleep because of the fear of not being able to move or talk all the time, or I was almost crushed by anxiety. I think we should become more familiar with the effects of and its contents. Energy drinks are extremely addictive and easily available to young children. Like cigarettes. I think energy drinks also need a warning label to indicate the potential danger. '