On April 12, 2021, a hiker was distressed in the mountains and sent a message to a friend asking for help with an image. A friend spread photos on social media through the authorities to help hikers who lost contact due to a dead smartphone battery, and a person whose hobby was identifying where the photos were taken identified their whereabouts in a few hours. It is reported that it has become a development. 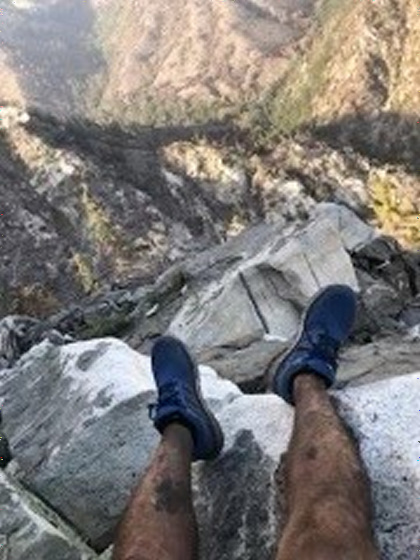 The friend who received the message immediately reported to the Los Angeles County Sheriff's Office. The security bureau dispatched a search and rescue team to search all night, but ended up finding Mr. Compean's car at a campsite in the Angeles National Forest.

Are You an Avid Hiker in the Mt. Waterman Area? #LASD SAR Teams need help locating a #missing hiker. He sent this picture to a friend. His car was found near Buckhorn Campground / Trailhead. Call us if you recognize the area pictured below 818-248-3464. https://t.co/Xi0VL6Mxfi pic.twitter.com/1lUMrgj4y9

Mr. Compean's life was not different and he did not need to be hospitalized. In addition, Mr. Compean and Mr. Kuo have met, and Mr. Compean said, 'I am deeply grateful for your actions.'