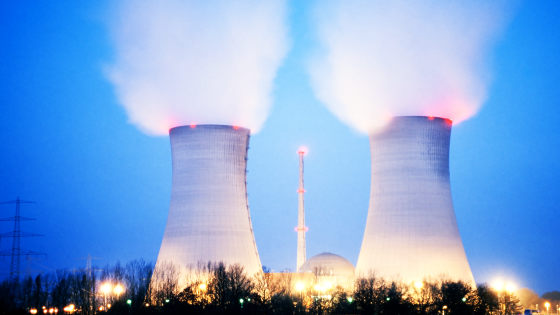 radioactive waste and the possibility of accidents. On the other hand, climate change issues such as global warming are imminent, and the importance of reducing fossil fuel use is increasing day by day. Kurzgesagt , a scientific YouTube channel, explains with animation whether nuclear power generation is a technology that is unnecessary to stop climate change and what kind of problems the current energy use has in the first place.

Do we Need Nuclear Energy to Stop Climate Change? --YouTube There is a complex background to the division of nuclear power between pros and cons. As a starting point, it is said that

greenhouse gas emissions must be reduced to virtually zero by 2050 in order to stop global warming. In order to achieve the goal, it is necessary to use 'non-fossil fuel' as the energy fuel for human activities, and nuclear power generation and renewable energy are listed as candidates. 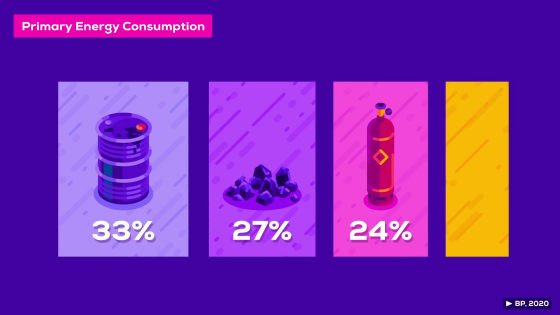 The remaining 16% of energy fuels other than fossil fuels are 7% hydropower, 5% solar power, wind power, biomass, waves, and geothermal power, and 4% are nuclear energy. 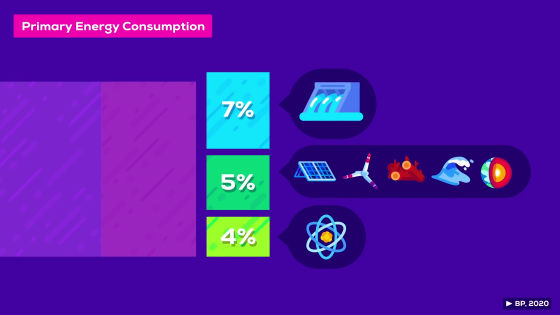 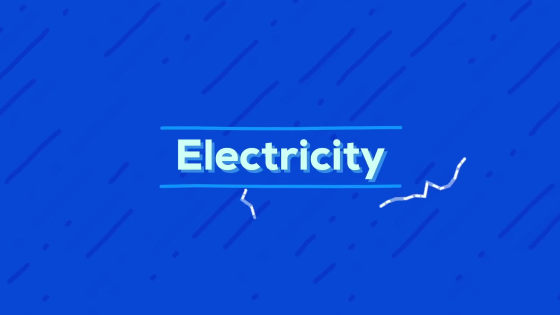 Since electricity can be generated by solar power and wind power, greenhouse gas emissions can be reduced. Efforts to electrify electricity have already been made in various fields, such as the promotion of electric vehicles and electric heaters. However, there are also problems in advancing the transition to electricity. For example, 63% of the world's electricity is produced by fossil fuels, and the demand for electricity has increased significantly in recent decades. For this reason, even if electricity is promoted, renewable energy such as wind power and hydropower cannot meet the demand, and the amount of fossil fuel used will only increase. 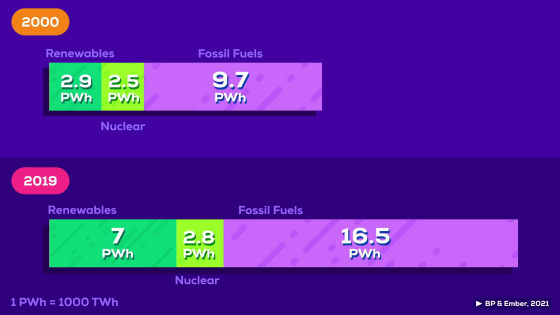 In this respect, although nuclear power generation is not a renewable energy, it has the advantages of low greenhouse gas emissions and good energy efficiency. 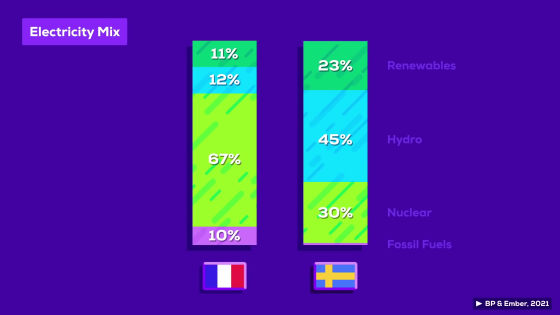 But in the last few decades, nuclear power has barely increased. 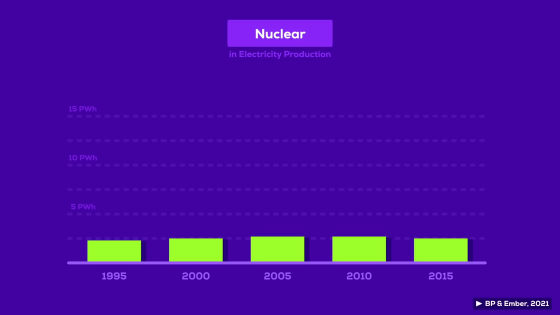 This is because new reactors are being built in countries such as China, India, and South Korea, while Germany, Japan, and the United Kingdom are reducing the use of nuclear reactors. 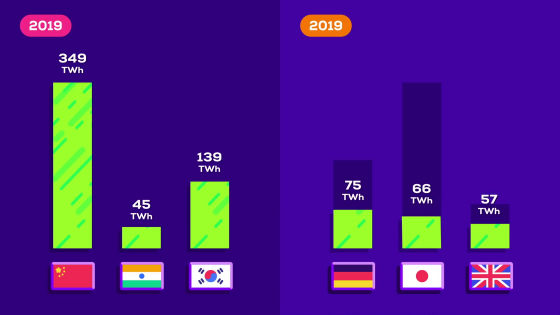 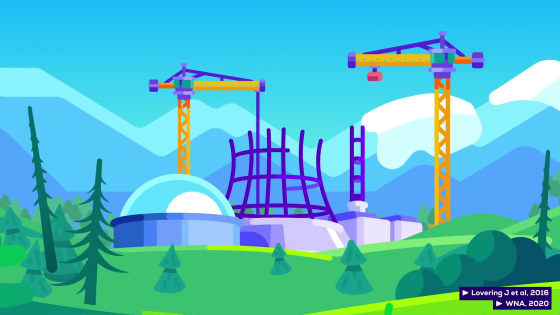 Meanwhile, 'small reactors' have also been developed that reduce the cost and time of construction. Some of these reactors

are equipped with technology that uses radioactive waste as the next fuel, but there are no large-scale operation cases yet. 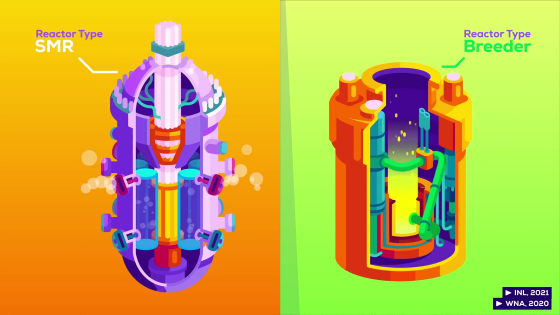 However, there are also dissenting opinions about nuclear power generation itself because of the possibility of radioactive waste and accidents. Opponents of nuclear power argue that 'alternative energy for fossil fuels should be concentrated on renewable energy' ... Sometimes the sun isn't shining or the wind isn't blowing. It is also possible that climatic conditions change depending on the season. 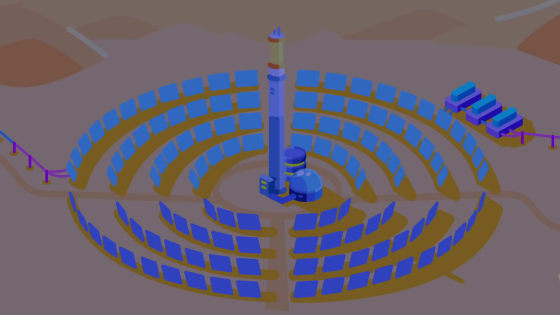 In order to provide stable and continuous power supply, it is necessary to build a large-scale power storage, store the power generated when there is sunlight or wind, and make it available when needed. However, until this is achieved, it will be necessary to support power generation with another fuel. As of 2021, there will be no such large-scale power generation system or storage, but when these are completed, human beings will be able to live on electricity more than ever, and the use of fossil fuels will be reduced. .. Whether it's renewable energy or nuclear energy, there are problems with each, and there is no perfect energy source. So how should we move from fossil fuels to the next energy source in the future? As of 2021, we do not know which technology will be able to reach our goals first or solve the problem. For this reason, it seems that it is best to regard renewable energy and nuclear energy as 'partners' rather than 'rivals' and to invest in both to complement each other.