The mechanism of baldness due to stress is revealed 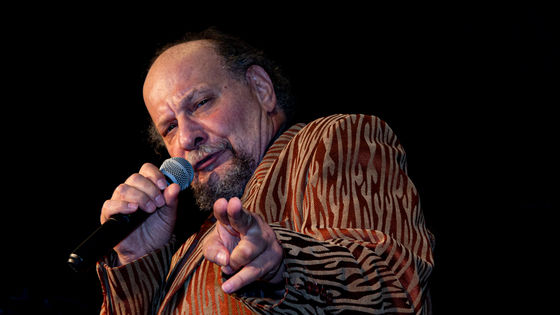 Stress can cause more gray hair and more hair loss, but the exact reason has not been clarified so far. However, the latest research has succeeded in identifying the major stress hormones that stop hair growth.

Here's Why Stress Could Make Your Hair Fall Out, According to New Mouse Study
https://www.sciencealert.com/mice-study-shows-how-chronic-stress-can-make-your-hair-fall-out

A paper published in the scientific journal Nature revealed that we have succeeded in elucidating the major stress hormones that suspend mouse hair growth and the types and molecules of cells involved in the transmission of stress signals. .. If these findings prove to work in human biology in the same way, it will lead to the elucidation of the relationship between chronic stress and hair loss.

'In this study, we found that stress actually slows stem cell activation and radically changes the frequency with which hair follicle stem cells regenerate tissue,' said Ya-Chieh Hsu of Harvard University, one of the authors of the paper. I did. ' 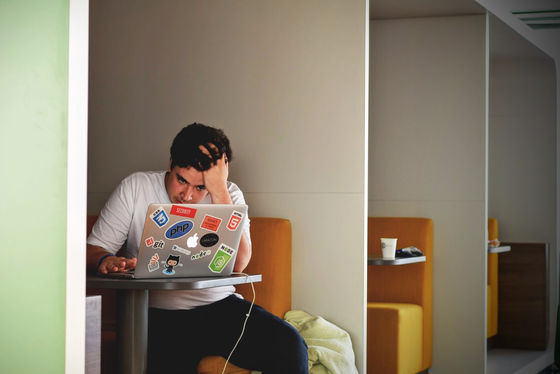 The hair follicles that produce mammalian hair contain stem cells that repeat anagen and telogen. Hsu et al. Investigated the function of this hair follicle in a stress experiment using mice. It became clear that when stress was applied, the stem cells of mouse hair follicles had a longer resting period and hair growth was restricted.

In addition, we have identified that one of the corticosteroids, corticosterone , functions as a stress hormone that controls hair growth. When mice were given extra corticosterone, they became stressed by relatively harmless things such as tilting the cage containing the mouse and blinking lights, and hair growth stopped. 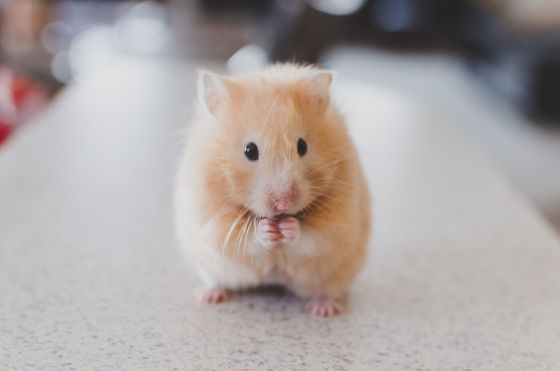 'We took out the corticosterone receptor and examined it first to see if stress hormones directly regulate stem cells,' said Sekyu Choi of Harvard University, who was involved in the study. It turns out that it was wrong. Research has shown that stress hormones are actually acting on the dermal cells, known as the dermal papilla, underneath the hair follicles. '

Furthermore, injection of GAS6 into both normal corticosterone and high corticosterone levels showed that hair follicle stem cells were activated and hair growth was promoted via a protein called AXL. It has been. 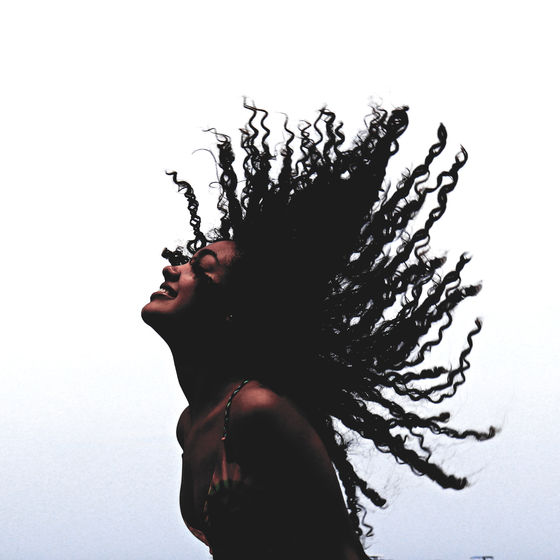 However, since all of these studies were conducted on mice, it is unclear whether they will work in the human body as well. Humans have a unique stress hormone called cortisol, and whether this stress hormone responds in the same way as corticosterone in mice needs further research.

Although the biological mechanisms of mammalian hair are very similar, there are some differences in how the mouse and human hair growth cycles work. Nevertheless, this discovery may lead to more advanced hair growth treatments. As a result, Choi said, 'In the future, there may be processes that activate stem cells and promote hair growth via GAS6. Changes in other stress-related tissues can stress the regulation of GAS6. It's also very interesting to find out if it's related to the effects of hormones. '