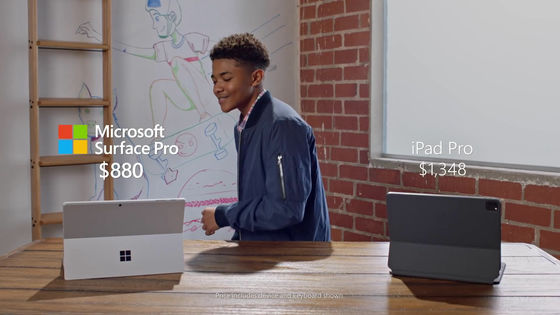 
'There were many requests to compare Microsoft Surface Pro 7 and iPad Pro, so I will introduce it,' said a gadget-type YouTuber-like man. 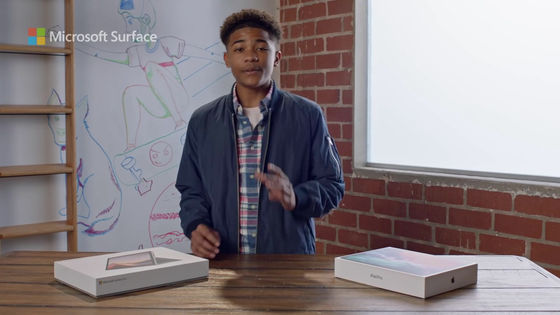 First, a comparison of the 'Design' side. 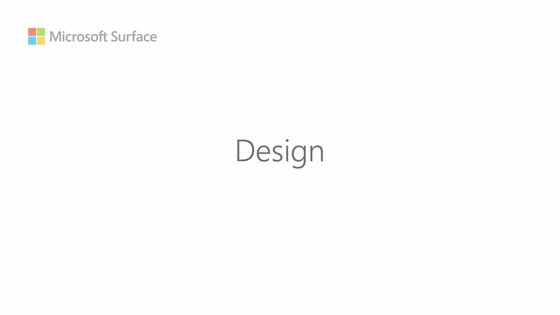 Surface Pro 7 has a built-in kickstand on the back, so it can stand on its own. 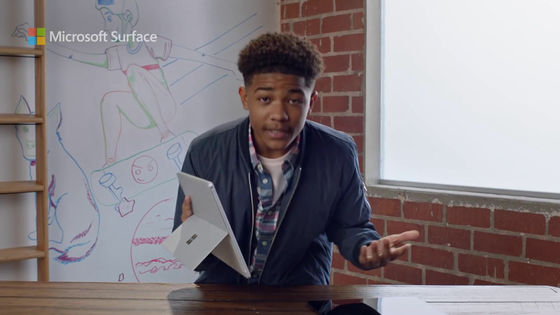 On the other hand, the iPad Pro doesn't have a stand, so ... 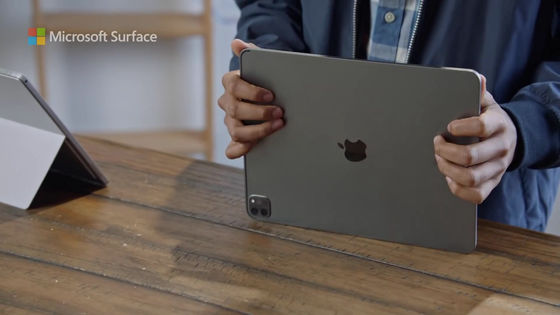 I fell down suddenly. 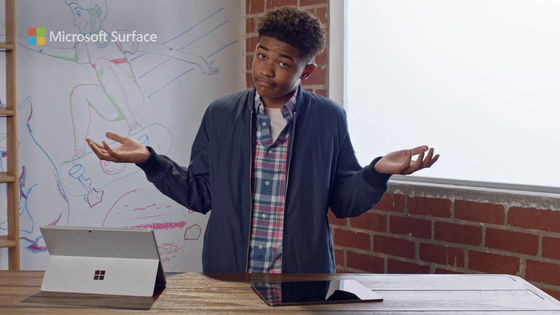 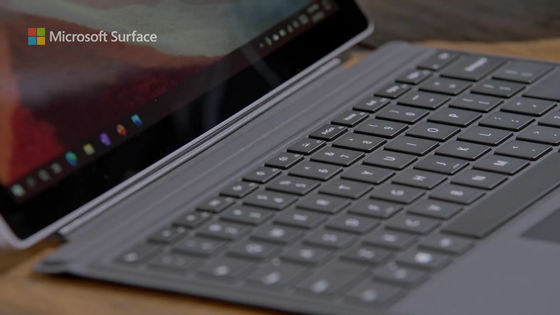 The iPad Pro keyboard is 'quite heavy.' 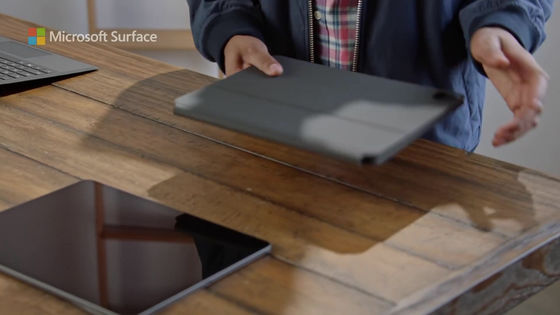 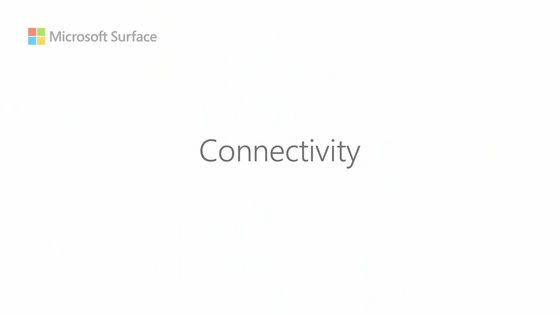 In the case of Surface Pro 7, various ports are mounted on the side. 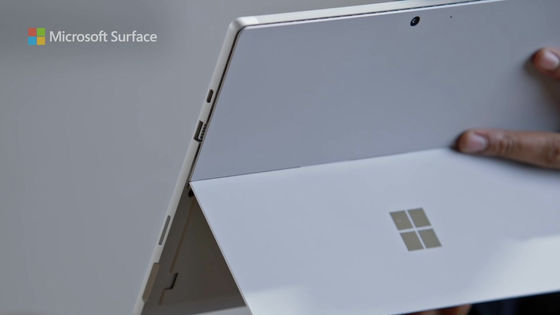 On the other hand, the iPad Pro has only one USB-C port, so if you want to use other ports, you need to use an 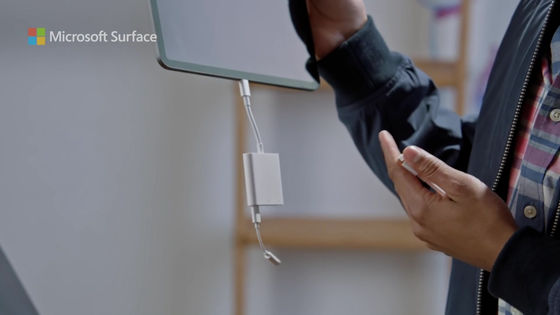 Therefore, the man said, 'Do you want to be such a man?' 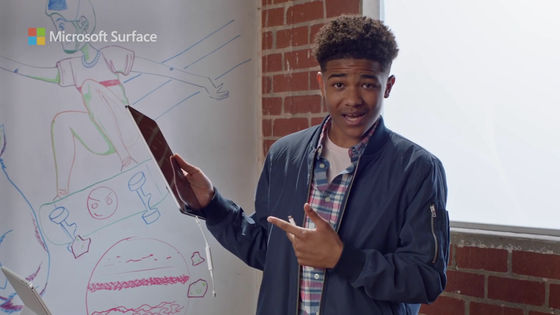 Next is a comparison of 'Power (machine power)'. 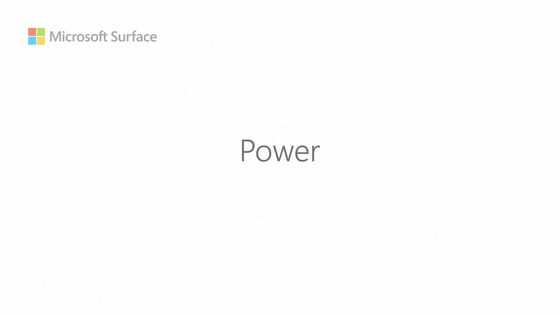 The man said, 'The iPad Pro is just a tablet, but the Surface Pro 7 is a complete computer and a tablet.' 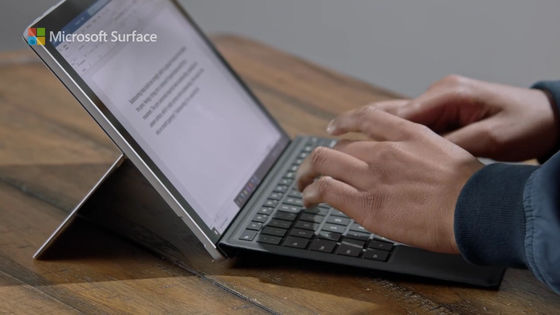 Appeal the versatility of Surface Pro 7. 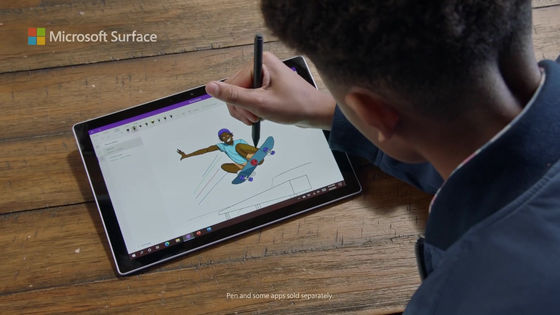 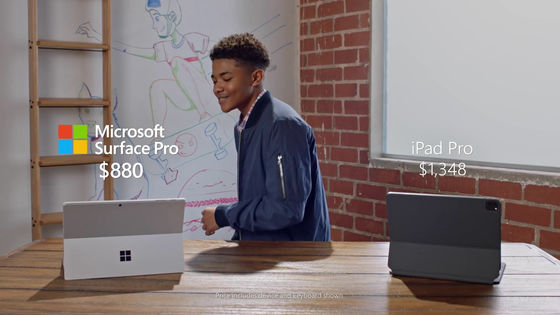 In addition, overseas, it is not uncommon for movies to appeal their products while dissipating rival products, and Apple products have been dissected by competitors many times. 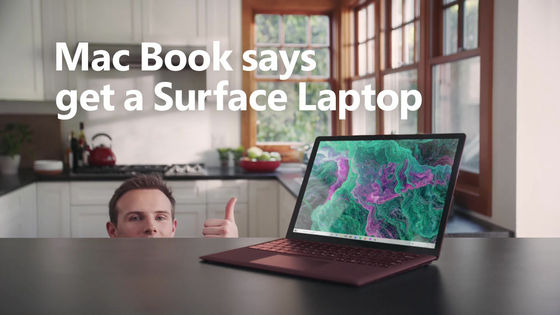 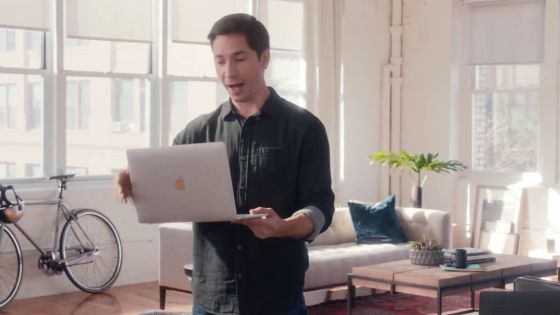