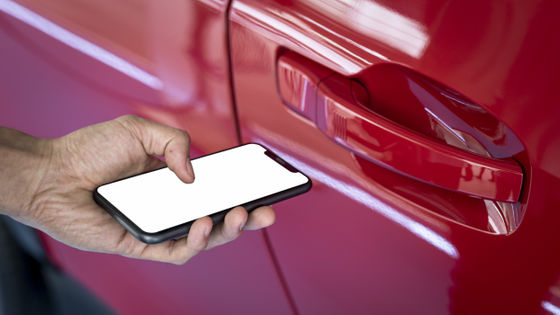 With the sophistication of smartphones, gadgets with only a single function, such as digital cameras and music players, are being driven out today. On March 25, 2021 local time, Google announced a new initiative, the Android Ready SE Alliance, to enable the spread of electronic driver's licenses and digital keys for vehicles.

In order to protect the stored confidential information, smartphones are equipped with a device called 'Secure Element ', which has anti-tamper performance that makes it difficult for it to be analyzed, read, or modified from the outside. Google is the first to install the secure element 'Titan M' in its own smartphone ' Pixel 3'. It claims to have achieved data center level security. 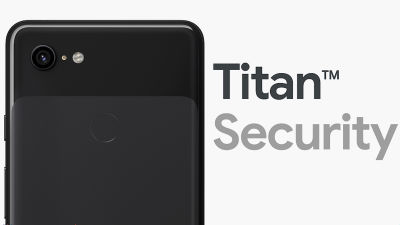 On March 25, Google said that Secure Element is what makes smartphones digital passports, electronic driver's licenses, and digital keys for vehicles, and the initiative 'Android Ready' aimed at promoting the adoption of Secure Element in Android devices. SE Alliance 'was announced.

In this initiative, Google has partnered with secure element manufacturers such as Giesecke + Devrient, Kigen, NXP and STMicroelectronics to release an open source secure element applet. As a result, OEM manufacturers that have joined the Android Ready SE Alliance can integrate the Android security system 'StrongBox' that assumes secure elements. This StrongBox integration covers not only smartphones and tablets, but also Wear OS for smartwatches, Android Auto Embedded for in-vehicle Android, and Android TV for smart TVs.

Google has stated that applets for electronic driver's licenses, identity credentials, and digital keys for vehicles will be the first priority, and the Android Ready SE Alliance will bring consistent, interoperable, and secure applets throughout the Android ecosystem. Said that will be realized.