Tesla cars can now be purchased with Bitcoin On March 24, 2021, Tesla CEO Elon Musk announced that Tesla cars can now be purchased with Bitcoin, a crypto asset.

You can now buy a Tesla with Bitcoin

Pay by Bitcoin capability available outside US later this year

Regarding the handling of Bitcoin, Mr. Musk states that payments will be made by direct transactions between nodes using internal or open source software. The official FAQ site also states that Tesla will not accept crypto assets other than Bitcoin, and that payment processing will take 1 minute to 6 hours.

Bitcoin paid to Tesla will be retained as Bitcoin, not converted to fiat currency.

In addition, Tesla's refund policy stipulates that 'when refunding, we will refund in Bitcoin or legal currency'. Tesla says it will refund the amount based on the value of Bitcoin at the time of purchase, but Bitcoin has high volatility in its price, so when a person who purchased a product with Bitcoin asks for a refund, , Its value may be lower than it was at the time of purchase.

On February 8, 2021, Tesla purchased Bitcoin for $ 1.5 billion (about 157.7 billion yen), and at the same time, thought that 'in the near future, we will start accepting Bitcoin as a payment method for products.' Was showing.

Tesla buys Bitcoin for 157.7 billion yen and the price hits the highest price, Tesla cars can be purchased with Bitcoin --GIGAZINE 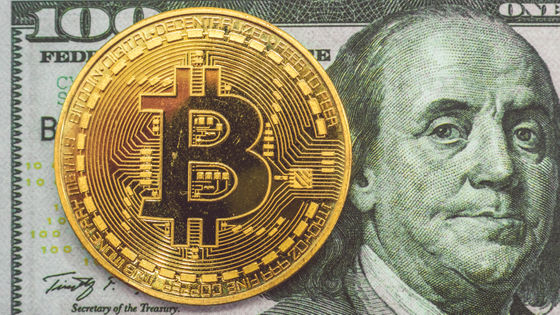