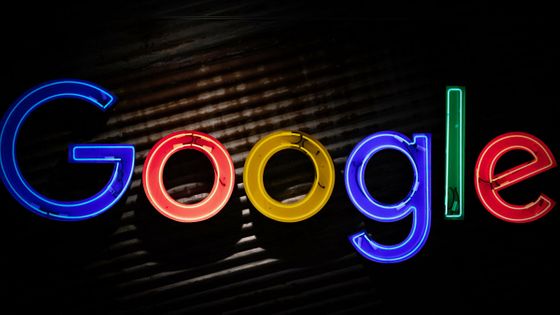 Google accounts are linked to various services such as Gmail, YouTube, Google Photos, and Google Pay, and Google holds a lot of personal information. The Los Angeles Times reports on what would happen if an American law enforcement agency requested Google to provide user information.

One day, the person who anonymously provided information to the Los Angeles Times received an email in his Gmail account with a mysterious subject line, followed by a few numbers, followed by 'Notification from Google.' I found it. At first glance, this email looks like a spam email, but it's actually the only chance to prevent user information from being provided to law enforcement agencies such as the United States Immigration and Customs Enforcement Authority (ICE), which enforces immigration and customs laws. That is.

The email received by the informant states that Google was requested by law enforcement to hand over user information related to the Google account, and to revoke the request, 'within 7 days, the court You need to send a copy of the stamped petition to Google. ' 'How many people have the resources to hire a lawyer to break a request,' said Paromita Shah, co-founder of immigration law firm Just Futures, and made a copy of the petition within seven days. It claims to be very difficult to send. 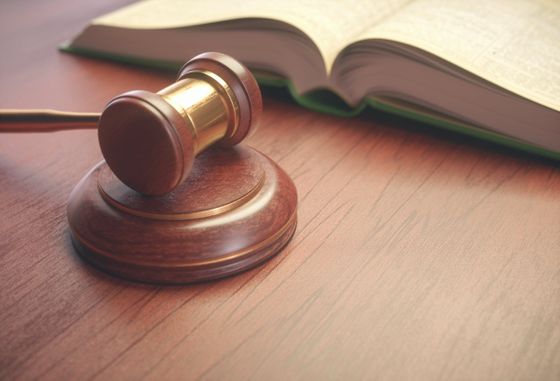 Subpoenas with the permission of the court are generally accompanied by a 'subpoena' that does not inform the person under investigation of the existence of the subpoena itself, but it is not possible to enforce a subpoena on an administrative subpoena. Therefore, Google sent an email to the user notifying that the law enforcement agency requested information. Shah and immigrant advocates argue that companies such as Google have room to refrain from providing information on legal demands such as administrative subpoenas without court permission.

In a statement to the Los Angeles Times, Google spokeswoman Alex Krasov claimed that Google is actively protecting user privacy while supporting important law enforcement operations. 'We have an established process for managing law enforcement requests for user information,' he said. Some civil rights groups and law firms are concerned that access to user information by law enforcement agencies such as ICE through procedures such as administrative subpoenas could lead to increased surveillance of people living in the United States. I will. A coalition of civil rights groups and law firms has accused ICE of its actions as 'infringing on the most intimate and personal information in our daily lives, such as location, address and communication,' under the Freedom of Information Act. , ICE is asking Google, Facebook, and Twitter to disclose the number of requests for information.

A coalition of immigrant rights groups should not respond to ICE's request without a court order in a letter to Google's Chief Legal Officer, Kent Walker. He listened to the opinions of people who use Google's services and urged them to rethink their policies.

It is known that US government agencies collect information on people in various ways other than requesting data owned by high-tech companies such as Google through administrative subpoenas. 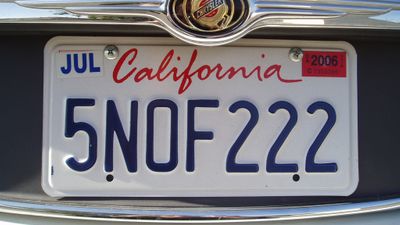 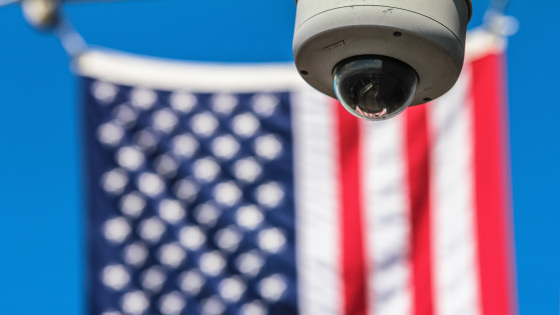