I tried eating a thick Lawson 'L Chiki Tatsuda' with ginger and garlic that has a crunchy feeling that echoes throughout the room and the gravy overflows. From Lawson's classic hot snack ' L Chiki ' series, 'L Chiki Tatsuda ', which is chicken thighs soaked in ginger, garlic, and soy sauce, is now available. It is said that the batter with a refreshing texture is realized by deep-fried twice, so I actually tried it.

That's why I came to Lawson. 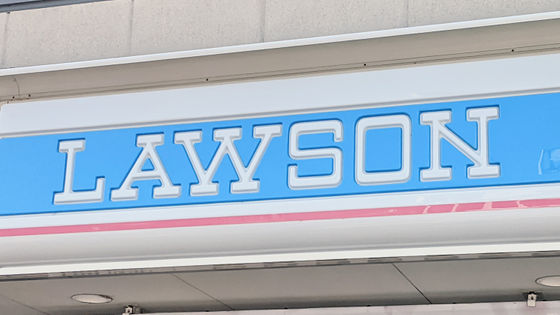 'L Chiki Tatsuda' is deep-fried Tatsuta with the rugged texture created by the sprinkled potato starch. Compared to the normal L Chiki (right side), the difference in clothing is obvious. When you insert a kitchen knife, you will feel 'Zakutsu'. You can see that the fat exuded from the cross section is shining. The calorie is 297 kcal. 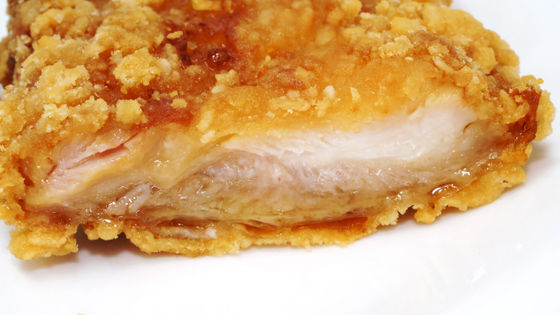 When I tried it, the batter was so crunchy that the sound of 'crisp' echoed throughout the room. In contrast to such clothes, the thigh meat inside is finished juicy, and when chewed, the fat oozes out. Ginger, garlic, and soy sauce have a distinctive Japanese taste, but the umami of the thigh meat was as strong as that. 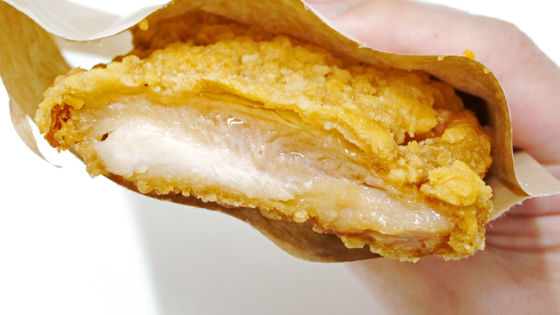 Lawson 'L Chiki Tatsuda' can be purchased at Lawson nationwide. The price is 180 yen including tax.