Who is the mysterious Frenchman 'Camille Nous' in 180 papers? 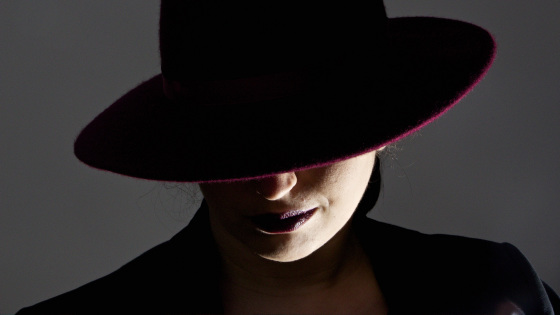 The Frenchman 'Camille Noûs', who suddenly appeared in 2020, has left his name as a co-author of 180 papers in fields such as astrophysics, molecular biology and ecology.

Science , an academic journal, introduces who this person is.

In fact, Camille Nous is not a real person. Camille Nous is a fictional character devised by the Rogue ESR, a conservation group for researchers by researchers, in French with the common name for both men and women in France, 'Camille'. It is composed of the surname 'Noûs' which means 'us'.

RogueESR was protesting a research reform bill drafted in France in 2019. The bill calls for a 3% increase in national R & D spending by 2030, but at the same time calls for the introduction of new types of research jobs. Too much to seek this position, Rogue ESR was worried that some researchers would write a large number of low-value treatises using a research evaluation system based on indicators such as the number of publications and the number of citations. However, adding a fictitious person to the co-author of a treatise poses a number of problems. Lisa Rasmussen, a bioethicist at the University of North Carolina at Charlotte, said, 'Co-authoring a treatise means taking responsibility for the treatise, which is not possible with a fictional character. Camille. When the value of Noose's name is severely compromised, the author of the treatise can lose credibility. '

The Royal Society of Edinburgh and the academic journal ' Solar Physics ' have already announced a policy of not accepting treatises bearing the name of Camille Noose, and criticisms of Rogue ESR's activities have been raised. 'The big goal of an open and collaborative organization is commendable, but if you want to be a co-author, you have to meet that requirement,' Rasmussen said.