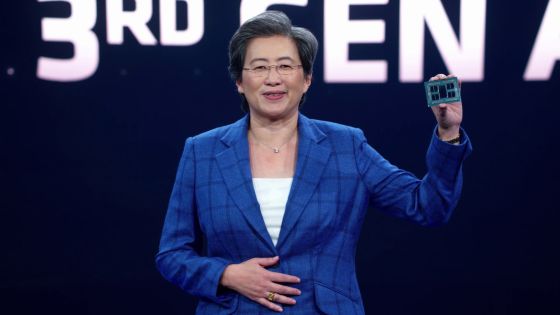 AMD announced on March 15, 2021 the 'EPYC 7003 ' series (codename: Milan), which is the third generation of the server CPU 'EPYC'. The 3rd generation EPYC announced this time

adopts the architecture 'Zen 3' installed in the 'Ryzen 5000 ' series announced by AMD in October 2020, compared to the 'Xeon' series developed by Intel. It has more than doubled the benchmark score. The specifications of the 1st generation EPYC ' 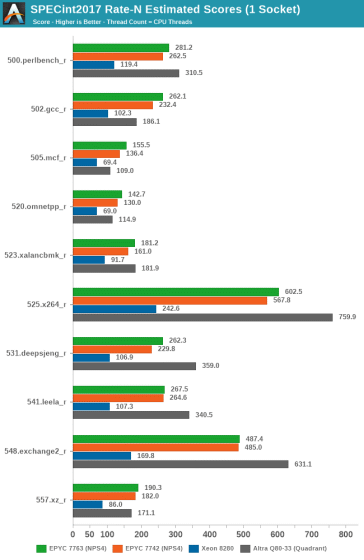 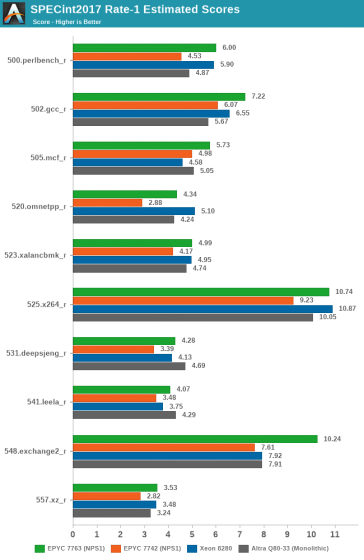 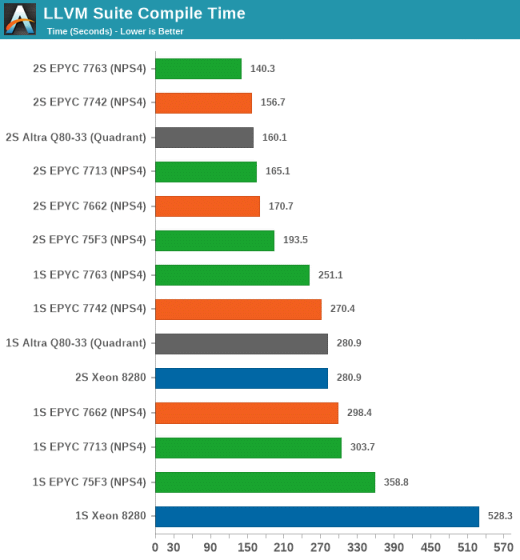