Twitter version of Clubhouse's 'Spaces' allows you to record conversations 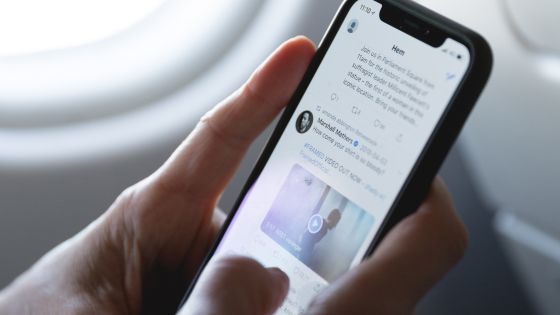 'Spaces ', a function similar to the voice SNS ' Clubhouse ', and 'Super Follow ', a paid follow function. Technology media The Verge interviewed Kayvon Beykpour , head of consumer products on Twitter, about Spaces and SuperFollow. In that interview, it became clear that Spaces would be added with the ability to record conversations.

Twitter is taking on Clubhouse, Substack and Patreon with new products --The Verge
https://www.theverge.com/22319527/twitter-kayvon-beykpour-interview-consumer-product-decoder

◆ Spaces conversations can be saved
The voice-based invitation-only SNS 'Clubhouse' released in March 2020 has gained immense popularity, especially among artists and politicians, and by January 2021, the number of users reached 2 million. .. 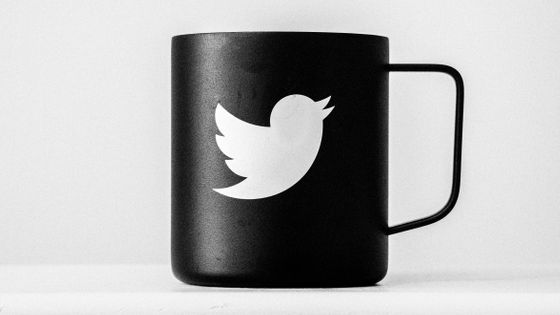 Clubhouse forbids the content of conversations from being exposed or recorded without permission, but Beykpour said in an interview with The Verge, 'We plan to add recording capabilities to Spaces.' 'Spaces' recording capabilities can be really powerful, but not all the organizers and participants of the chat are happy with the recording. The consent of the organizers and all the participants is very important. That's a big deal, 'he said, indicating his intention to give strict permission settings to recordings.

MUO , a tech media, said, 'When you call a company or government office, you will hear the message'This conversation has been recorded.'Twitter may display a pop-up indicating that it was recorded in the same way. There is, 'he speculates about the implementation of Spaces' recording permission settings.

◆ About fees for App Store and Google Play in the paid follow function 'Super Follow'
App distribution platforms such as the App Store and Google Play collect a portion of the revenue generated by developers from apps and in-app purchases as a commission. In April 2020, the popular game ' Fortnight , the developer of the' Epic Games that has sued Apple as a commission of the App Store is too high has been reported. 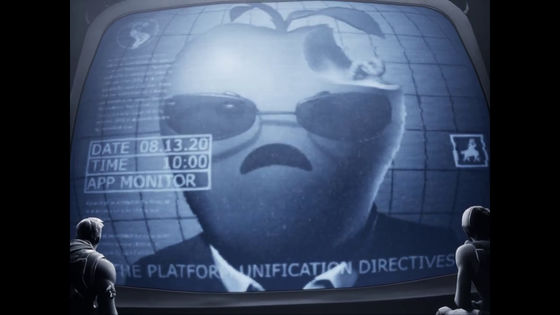