I tried 'Beef Yakiniku Don', which is made by grilling Yoshinoya beef sweet and spicy and making white rice simmering Since the 'Beef rib bowl' that has been on sale since 2015 is popular, the Yoshinoya will make a series of 'Yakiniku bowl'. From Monday, March 1, 2021, 'Gyudon' is a short plate that is also used in 'Gyudon' and is grilled with a sweet and spicy special sauce. I bought it and tried to see how it changed with the same meat as the usual beef bowl. 'Beef Yakiniku Don' is also taken out, so I brought it back. 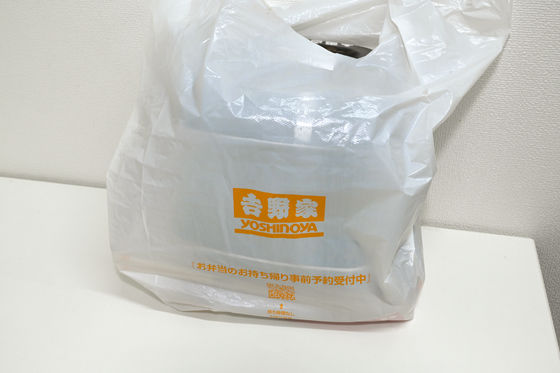 The left is normal and the right is super special. 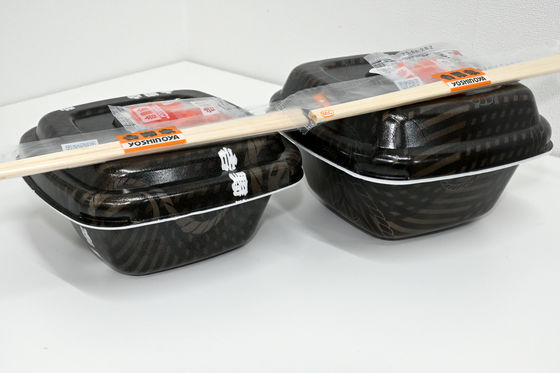 When you open the lid, the appetizing scent of meat and sweet and spicy sauce spreads. Looking at it in this way, the meat is certainly the same as the beef bowl, although the impression is a little different because it is baked with sauce. The onion is the same as the beef bowl, but with the addition of green onions and white sesame seeds. The amount of ingredients is 126g in average. 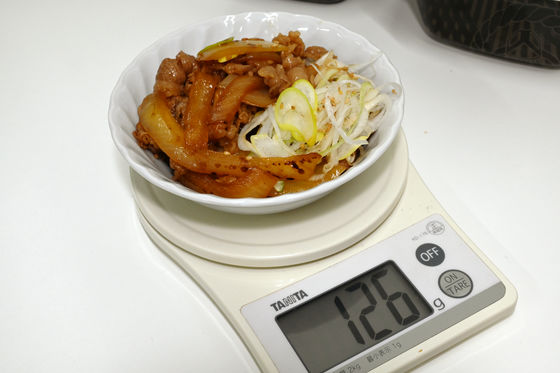 228g when it becomes super special. The fact that it is increasing steadily can be seen from the feeling of holding it with chopsticks, but it has actually increased 1.8 times. 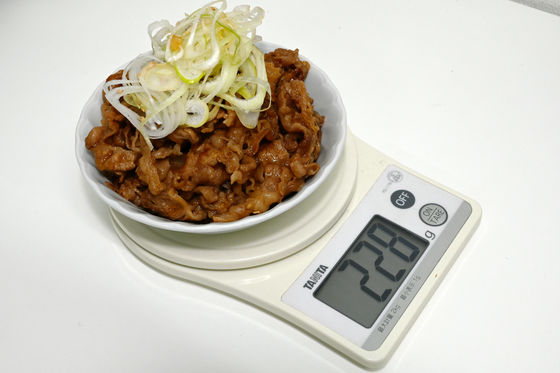 Basically, the same meat as beef bowl is baked with a sweet and spicy sauce, so it goes well with rice. There is no reason why food will not go on with this. By baking, the fat part is slightly less sloppy than the beef bowl, and I even feel that the amount of meat is larger. It's so familiar to the Yoshinoya that it makes me wonder why this menu hasn't appeared until now. In addition, a new 'Yakiniku Don' series is scheduled to appear on Thursday, March 18, 2021.