Due to the spread of the new coronavirus infection and the accompanying declaration of emergency, the release date of 'Shin Evangelion Theatrical Version: ||', which was postponed on Saturday, January 23, 2021, has been announced. It was announced that the decision was made on Monday, March 8, 2021.

Notice of release date of '

As a result of repeated examinations since the announcement of the re-postponement, the release date of 'Shin Evangelion Theatrical Version' has been decided on March 8, 2021 (Monday).

We ask for your cooperation in infection control at each theater when viewing. #Shineva pic.twitter.com/ffwjPglunV — Khara Co., Ltd. (@khara_inc) February 26, 2021 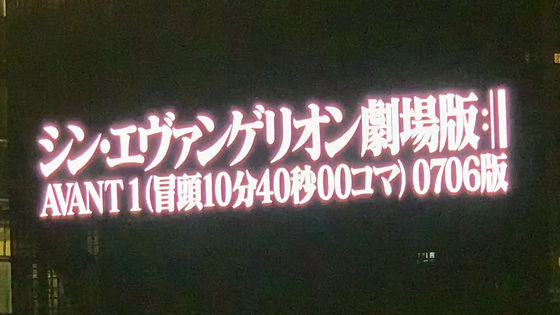 However, due to the spread of the new coronavirus infection, it was decided to postpone the release. In response to this, 'Introduction', 'Break', and 'Q' were released for free on the official app 'EVA-EXTRA' and YouTube's official color channel. 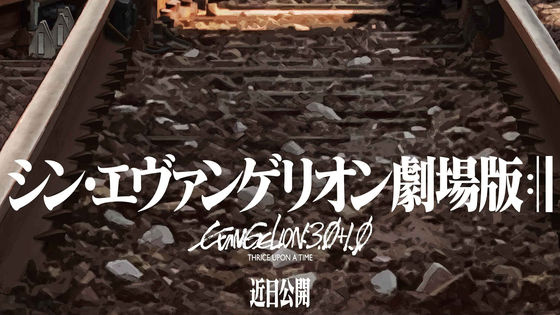 After that, in October 2020, a special news video was played when the movie version of 'Demon Slayer: Kimetsu no Yaiba' was released, and it was announced that the release was changed on Saturday, January 23, 2021.

'Shin Evangelion Theatrical Version' will be released on January 23, 2021, revealed in the special news footage of the theater --GIGAZINE 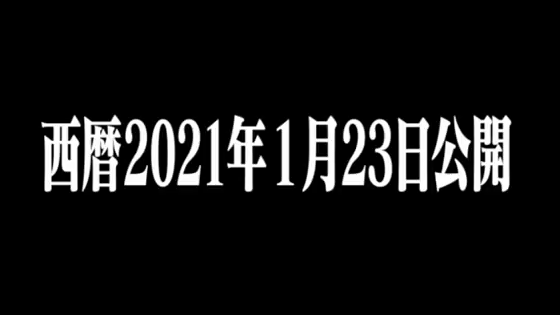 However, this schedule was also postponed again due to the effects of the state of emergency.

'Shin Ultraman', which is planned and written by director Hideaki Anno of this work, is scheduled to be released in early summer 2021, and depending on the schedule, there was even a possibility that Ultraman will be released earlier, but somehow Eva Will be completed first. 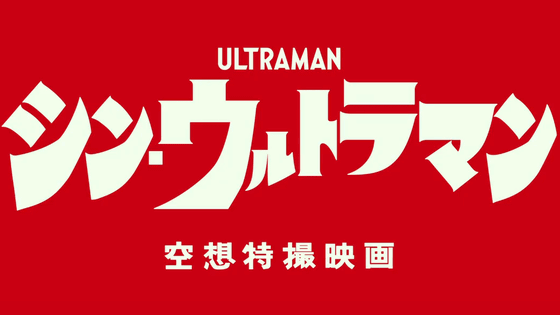 The preview video with the release date part replaced is like this.