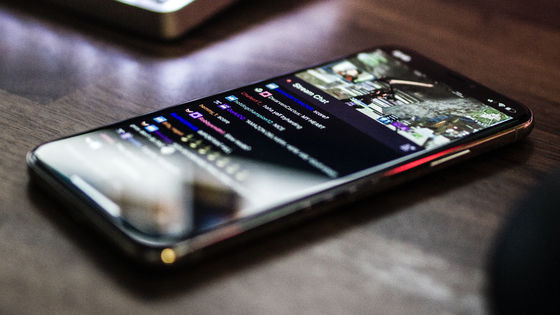 Epic Games has filed suit against Apple and Google alleging that the fees collected by official app stores for smartphones such as the App Store and Google Play are too high.

After a preliminary hearing in January 2021, another hearing was held on February 22, and British judge Ross should not allow Epic Games to sue Apple Inc. I made a decision . However, it seems that the proceedings against 'Apple Ltd.' by Epic Games will continue to be filed in British courts. 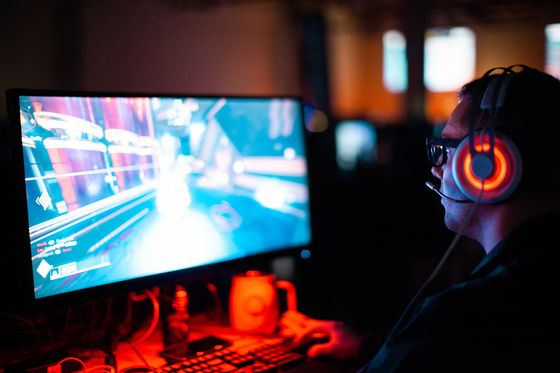