Research results that 'in the United States, the top 1% of millionaires have rolled up more than 5,200 trillion yen from the bottom' 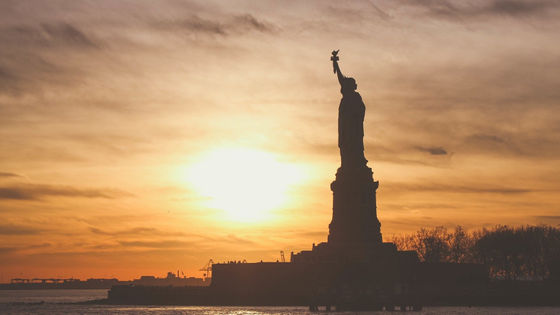 As of February 11, 2021, the total number of people infected with the new coronavirus infection (COVID-19) in the United States was over 27.4 million, and the total number of deaths was over 470,000. The number of newly infected people has passed the peak and is declining, but the situation is still 'about 100,000 people a day'. Regarding such a disaster, the big letter TIME of the United States points out that 'the problem that' the top 1% of millionaires have rolled up 50 trillion dollars (about 5240 trillion yen) from the bottom layer 'is the basis.'

The TIME point is based on a study by the think-tank Rand Corporation, which is also known for producing Kenneth Arrow , Herbert Simon , John Nash , and former Secretary of Defense Donald Rumsfeld . In 2020, Carter Price and Kathryn Edward of the Institute said, 'Inequality in taxable income has increased, and the bottom 90% of income will add a total of $ 47 trillion (about 4930 trillion yen) from 1975 to 2018. Has been paid to. ' This inequality was $ 2.5 trillion in the most recent 2018, so if we consider that the same trend will continue in 2019 and 2020, it will total $ 50 trillion by 2020. It is calculated that the bottom 90% of income has been paid for (about 5240 trillion yen) or more. 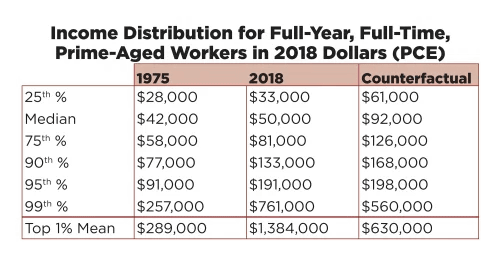 In addition to the problem of poverty reproduction, where the children of low-income couples have low incomes, low-income is now directly linked to the problem of life and death. Low-income earners often have underlying diseases such as hypertension and diabetes that increase the risk of COVID-19 becoming more serious, and they cannot perform remote work to prevent infection. Due to the high medical costs in the United States, COVID-19 The situation is that appropriate treatment cannot be received at the time of infection. It is said that the current situation where the influence of COVID-19 is particularly large in blacks and Latins, who have many low-income groups, is due to such socio-economic disparity.

The TIME newspaper told the Biden administration, which was newly appointed president in January 2021, 'I hope to tackle the problem boldly enough to overturn history,' or the American political and economic systems will collapse at the same time. It says it will. 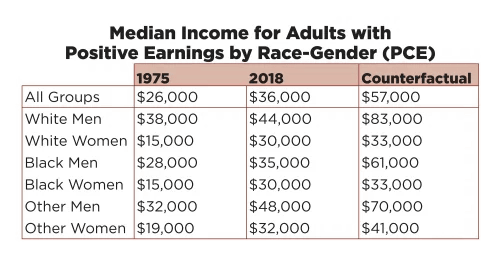