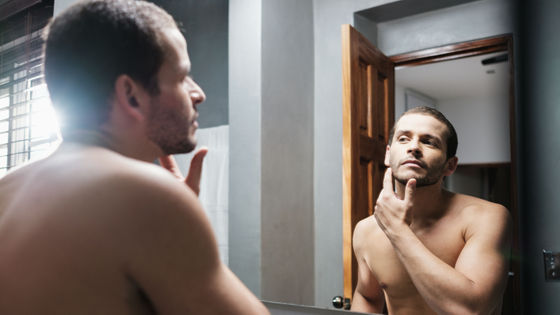 narcissism is described as a 'bad' personality characterized by selfishness, selfishness, and vanity. However, research results have been announced that people with such narcissism are 'easy to be appointed as CEO'.

The perks of narcissism: Behaving like a star speeds up career advancement to the CEO position --ScienceDirect
https://www.sciencedirect.com/science/article/pii/S1048984320301168

Narcissists Become CEO With More Speed Than Their Peers, Despite The Harm They Can Do
https://www.sciencealert.com/narcissists-climb-up-the-ladder-to-ceo-faster-than-their-peers-study-finds

A survey conducted by Paola Roverli of the Free University of Bozen-Bolzano in Italy conducted a questionnaire survey of 172 CEOs in Italy to measure extroversion, overconfidence, self-esteem, dominance, narcissism, etc. Have them take a list of sex personalities and measure the degree of each narcissist. By comparing this degree of narcissism with the career itinerary, the 'probability of being appointed as CEO' is calculated.

According to the survey, narcissism has a significant effect on the speed of career advancement to the CEO, and even if various scores such as extroversion are slightly higher than the average value, the probability of becoming the CEO was 29% higher. thing. Furthermore, contrary to the expectations of Mr. Roberti and others, the phenomenon that 'narcissists tend to become CEOs' was confirmed even in family-owned companies. Regarding this result, Roberti and his colleagues analyzed that narcissists behave like 'stars' and are more likely to seek leadership positions. 'Narcissism is known as a bad trait, and people with a strong tendency for narcissism are known to be more likely to have negative impacts on businesses such as financial crime, tax avoidance, and uncoordinated internal culture. In fact, companies with narcissists as CEOs tend to be less satisfied with their employees. In addition, the rapid promotion of narcissists is more likely to result in inexperienced young CEOs, which is also a risk to corporate management. There is. '