The trailer of 'Pacific Rim: The Continent of Darkness', which is an anime spin-off work of that Pacific Rim, has been released The trailer for the anime '

Pacific Rim: The Dark Continent ', a spin-off of the robot action movie ' Pacific Rim ' directed by Guillermo del Toro, has been released. 'Pacific Rim: The Continent of Darkness' will be available as a Netflix original on March 4, 2021.


The trailer starts with the announcement that 'Cities all over Australia will collapse'. 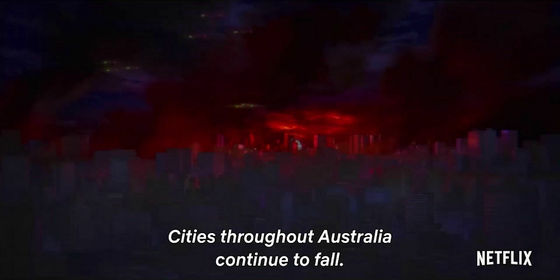 'It has been reported to be an invasion by an unknown creature.' 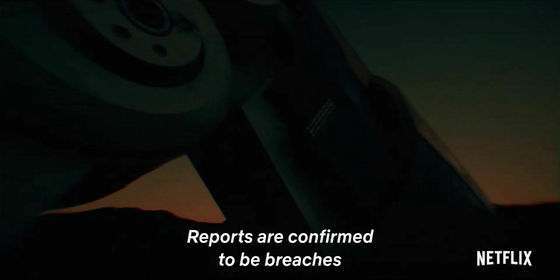 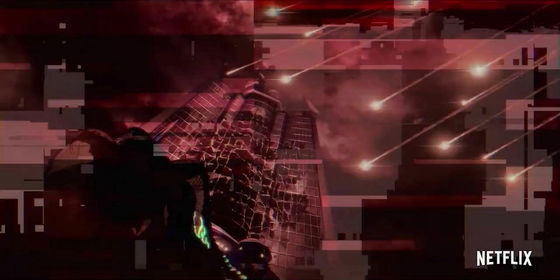 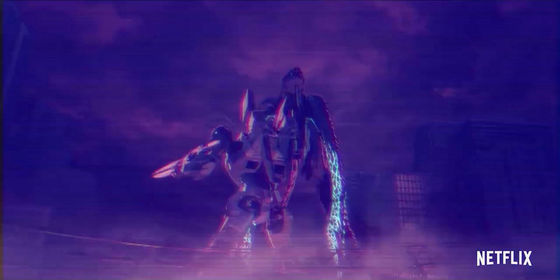 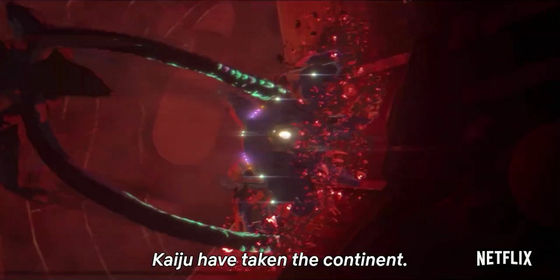 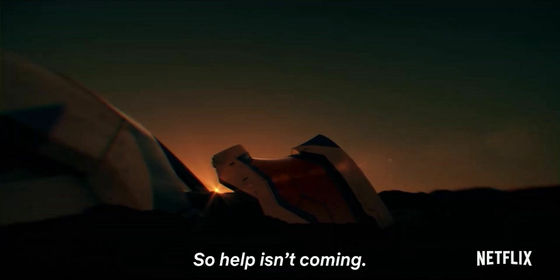 Two children standing in front of something huge 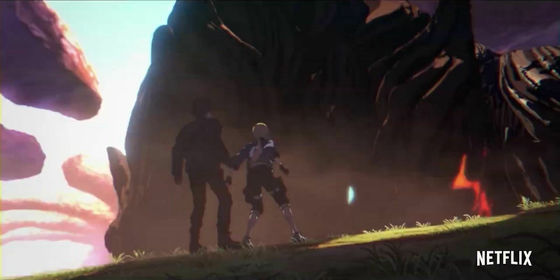 Suddenly it changed to a scene of wearing something like a mechanical suit ... 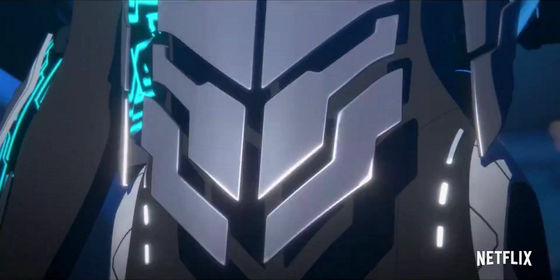 A girl with a confused expression appears. 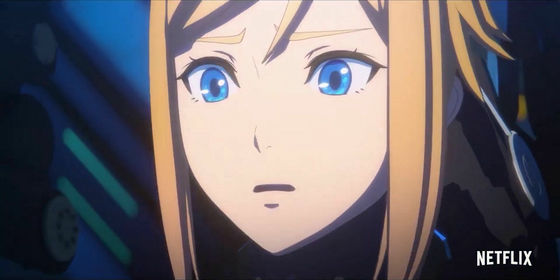 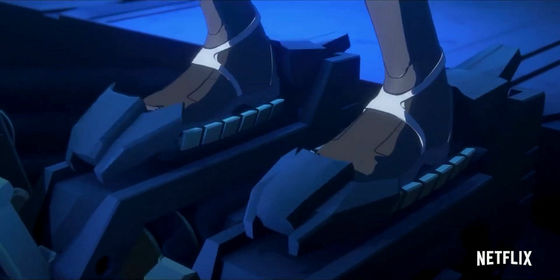 You can put on a helmet. 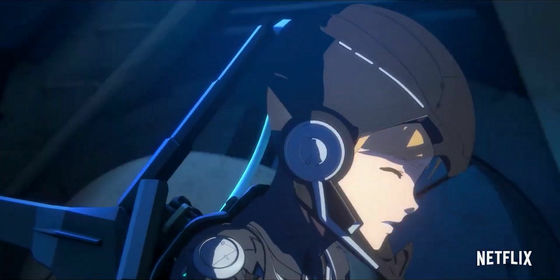 The figure of a boy wearing the same suit as a girl. There are two passengers in special suits ... so it looks like Jaeger's cockpit. 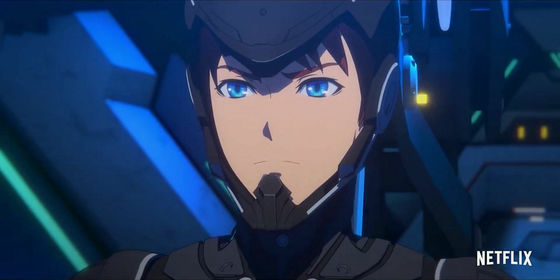 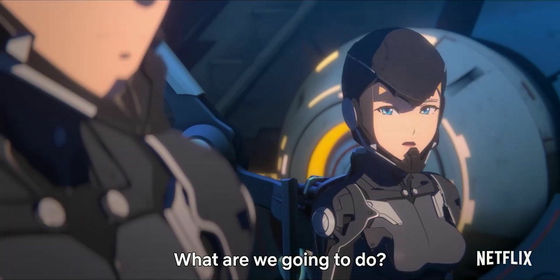 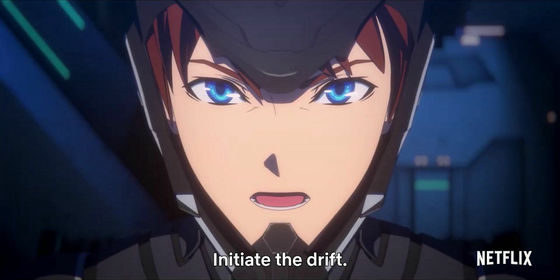 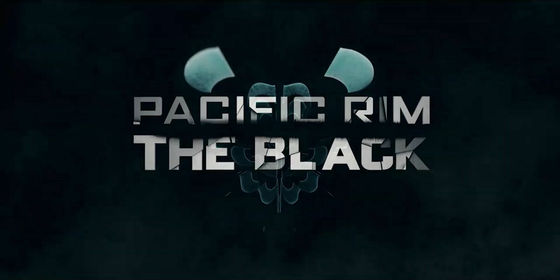 'Pacific Rim: The Continent of Darkness' will be available from March 4, 2021. 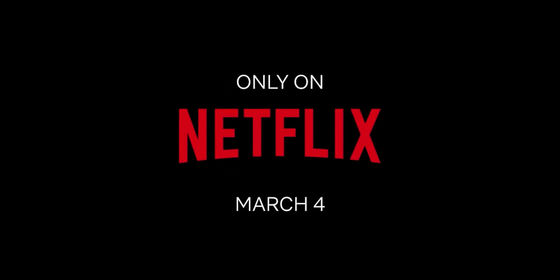 The executive producer of 'Pacific Rim: The Dark Continent' is directed by Marvel Comics writer Craig Kyle and Marvel's animated scriptwriter Gregg Johnson. The animation is handled by Polygon Pictures, which has produced robot animations such as 'Knights of Sidonia'.