W3C and IETF, a standards body, declare that WebRTC will be standardized 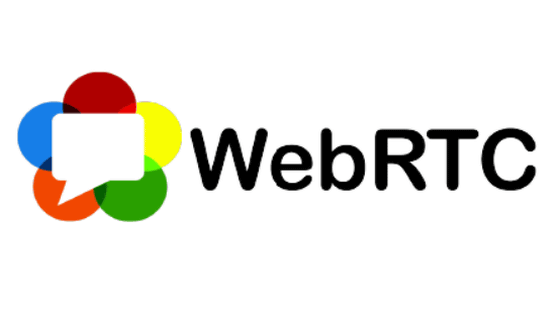 WebRTC is now a W3C and IETF standard
https://web.dev/webrtc-standard-announcement/

Today, the open source technology 'WebRTC' for real-time communication functions, which is also used for video calls, has been promoted by Google. Google acquired Global IP Solutions, which owns WebRTC, in 2010 in search of alternative technologies to Adobe Flash and desktop applications that do not run on browsers, and a year later, open sourced WebRTC. With the spread of WebRTC, audio-video communication systems can be embedded, eliminating the need to install plug-ins or download individual applications.

WebRTC has been supported by major modern browsers such as Google Chrome, Microsoft Edge, Mozilla Firefox, Safari, Opera, and Brave, and on January 26, 2021, the W3C and IETF were certified as standardized. IETF Chair Alyssa Cooper said, ' VoIP technology is revolutionizing communication methods around the world, and WebRTC has dramatically expanded the reach of VoIP. The new Coronavirus infection (COVID-19) is around the world. WebRTC has allowed billions of people to connect and interact with each other, regardless of device or region, during the outbreak in. ' 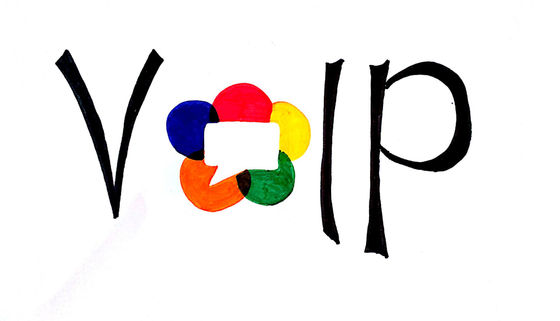 The announcement also mentions the following WebRTC standards: The WebRTC working group is prioritizing issues such as end-to-end encryption for server-based video conferencing, live processing of audio and video feeds, including machine learning, and the Internet of Things (IoT). , It is said that the development of real-time two-way communication technology ' WebTransport ' by UDP / QUIC is in progress.