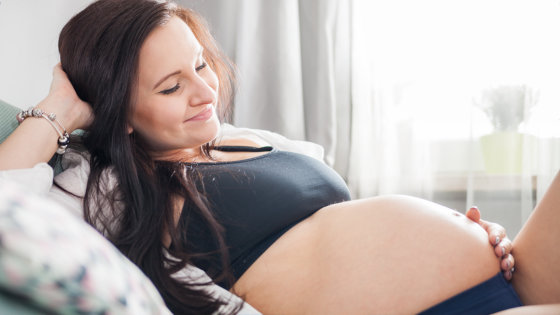 In recent years, it has been pointed out that

autoantibodies sent by pregnant mothers to the foetation cause autism, but analysis using machine learning has identified autoantibodies that increase the probability of autism by 31 times. I succeeded in doing it. Researchers believe the study will enable pre-pregnant women to know the risk of giving birth to a child with autism.

Biomarkers in mother's plasma predict a type of autism in offspring with 100% accuracy
https://health.ucdavis.edu/health-news/mindinstitute/biomarkers-in-mothers-plasma-predict-a-type-of-autism-in-offspring-with-100-accuracy/2021/01

The cause of autism spectrum disorders (ASD) has been unknown for many years, but a paper has been published since the 1990s that there is a link between autoantibodies in maternal serum and the fetal brain of autism. It started to be done. Autoantibodies are antibodies produced against the tissues of one's own cells and are known to cause autoimmune diseases such as Hashimoto's disease and Graves' disease .

In the 2010s, it was announced that autoantibodies were among the antibodies that mothers send to the foetation through the placenta, targeting and attacking the proteins in the brain that the foetation needs. Previous studies have also shown that autism (MAR ASD) caused by maternal autoantibodies accounts for 20% of all autism.

In a new study, the UC Davis Big Ideas research team used machine learning to analyze blood samples from the CHARGE Study aimed at elucidating the environmental causes of children with autism. Blood samples from 450 mothers of autistic children and 342 mothers of non-autistic children were analyzed, and each of these proteins is abundant in the fetal brain (CRMP1).・ It was investigated how to react to CRMP2 ・ GDA ・ NSE ・ LDHA ・ LDHB ・ STIP1 ・ YBOX). Since these proteins play important roles in the fetal brain for neurogenesis, metabolism, and homeostasis, binding to autoantibodies can have a significant impact on the developing brain. 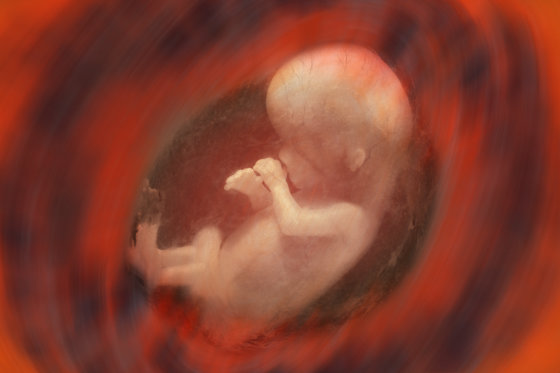 As a result of analyzing the reaction patterns of about 10,000 autoantibodies using machine learning, the fact that the mother has autoantibodies to the three combinations of 'CRMP1 / GDA', 'CRMP1 / CRMP2' and 'NSE / STIP1' , Especially found to be prone to autism. The highest probability is a protein combination called 'CRMP1 / GDA', and by targeting this combination with autoantibodies, autism is 31 times more likely to occur than usual. The next highest probability is 'CRMP1 / CRMP2', which is 26 times, and the third is 'NSE / STIP1', which is 23 times.

Researchers have also reported that the inclusion of CRMP1 increases the severity of all response patterns.

Judivan de Water, one of the authors of the paper, said, 'We believe the impact of this study is enormous. Using machine learning, specific patterns of MAR ASD can be used as a potential biomarker for autism risk. This is the first time we have identified it as a marker with 100% accuracy. '

Van de Water also commented that the use of these biomarkers could lead to early diagnosis and effective intervention in autism. We believe that pre-pregnant women will be able to find out if they will give birth to an autistic child by checking for antibodies in a blood test. 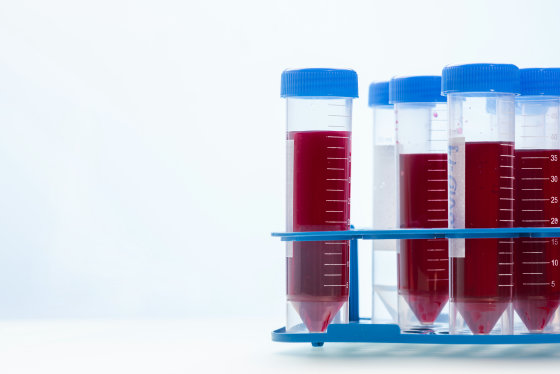