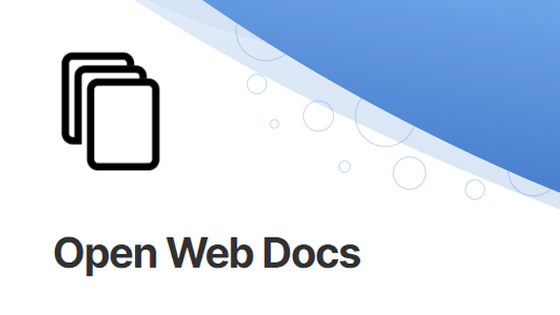 On January 26, 2021, a major IT company alliance consisting of Google and Microsoft announced the establishment of ' Open Web Docs ', a project to support open documentation for Web developers. The project, which includes Mozilla, is expected to fill the void in MDN Web Docs , which had been down due to Mozilla's slump.

On January 26th, Google's external affairs officer, Robert Nyman, announced the establishment of 'Open Web Docs,' a project to aggregate documents for web developers and engineers. A similar project is MDN Web Docs, which has been run by Mozilla, but Open Web Docs is not a replacement for it, but rather has been used and contributed by many developers across platforms. It is said that it focuses on supporting MDN Web Docs that has been doing so.

In August 2020, Mozilla, which was hit by a new coronavirus infection, announced that it would reorganize 250 employees, a quarter of all employees. The staff members who were dismissed at this time included those who were in charge of maintaining MDN Web Docs. 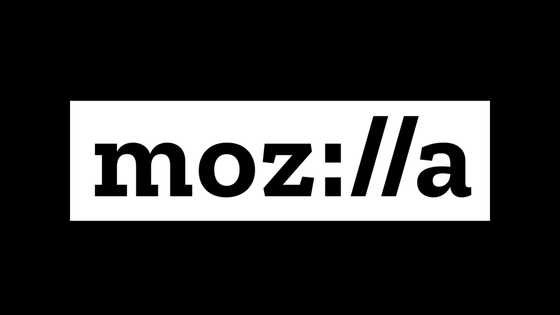 In a statement, Nyman said, 'Open Web Docs was launched to ensure the long-term health of web platform documentation on de facto standard resources such as MDN Web Docs, while being independent of any particular vendor or organization. Open Web Docs aims to improve the existing platform through our contributions, rather than creating a new documentation site, 'he said, with MDN Web Docs in mind to continue its role. Emphasizes that.

Open Web Docs is also published on the software development platform GitHub, and the founding members listed in the repository are Google, Microsoft, Mozilla, and the World Wide Web Consortium (W3C) , a non-profit organization that standardizes Web technology. Coil , a web monetization platform, Samsung, a major electronics company, and Igalia , an open source consultant company, are on the list.

Chrome Developers, the official website for Chrome developers, is excited to publish 'Open Web Docs, a joint project of Google, Microsoft, Mozilla, Coil, W3C, Samsung, and Igalia' on Twitter. Technical documentation for web platforms. We support the community of technical writers with a focus on creation and long-term maintenance. '

Microsoft has also updated its official blog , 'We are delighted to share with you today about Open Web Docs support. This announcement contributes to the health and sustainability of web developer documentation, especially MDN Web Docs. It is based on our commitment to doing so. Microsoft is participating as a founding sponsor with Mozilla and others. '