What is the very early history of nuclear reactor development? 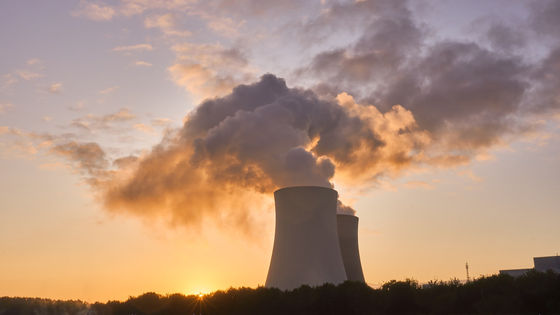 About the history of the development of '

reactors ' that generate enormous power by nuclear fission chain reaction using nuclear fuel in the United States, the information page ' Whatis nuclear . ' ' com ' mainly explains the 1960s, which is the earliest in the history of nuclear reactor development.

The world's first nuclear reactor was born in 1942. Enrico Fermi, a physicist who fled to the United States due to the intensified movement to expel Jews under the Italian fascist administration, created the ' Chicago Pile 1 ' at the University of Chicago and succeeded in controlling the chain reaction of nuclear fission for the first time in history. It was ahead of Germany under the Nazi regime at research speed.

In the midst of World War II, nuclear research was primarily conducted by the military. Starting with the Manhattan Project, which eventually triggered the dropping of atomic bombs on Hiroshima and Nagasaki, Nautilus became the world's first submersible equipped with a nuclear reactor with the aim of normalizing underwater activities, and resolved power problems in remote areas The US military has embarked on the development of various types of reactors for military purposes, including the Army Nuclear Program for a small reactor deployment project aimed at. 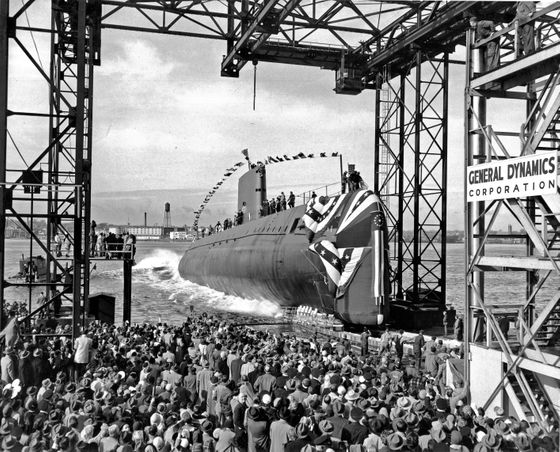 It was then President

Dwight D. Eisenhower that led to the involvement of the private sector in the development of nuclear reactors. Even after the end of World War II, the United States and the Soviet Union continued to develop nuclear weapons in a competitive manner, creating a hydrogen bomb that is said to be 1000 times more powerful than the atomic bomb dropped on Japan. President Eisenhower, who took office in January 1953, thought that the crisis of nuclear war was becoming a reality during the Cold War, and proposed the concept of ' atomic energy for peace ' at the UN General Assembly. We called on the world to use nuclear energy peacefully. This peaceful use meant power generation by nuclear power.

In 1954, following the amendment of the Nuclear Energy Law under the Eisenhower administration, 'commercial nuclear development' was legalized in the United States. In the same year, construction of the Shippingport Atomic Power Plant, the world's first nuclear power plant, began. The operation started in 1958. However, the cost of shipping port nuclear power generation was 10 times that of a thermal power plant of the same scale, and the steam valve of the pressurizer failed due to thermal strain, the steam generator leaked due to stress corrosion cracking, and the moisture separator due to vibration. Frequent small-scale accidents such as damage and excessive nuclear fission products. These weren't enough to stop operation, but the reality of Shippingport Atomic Power has kept the dream of an 'economical nuclear power plant' away. At about the same time as the Yankee Rowe Nuclear Power Station, General Electric (GE) also started operation of the Dresden Nuclear Power Station , a fully privately-owned reactor. However, the Dresden nuclear power plant was built for long-term interests to stockholders, responsibility for the system as a private company, and contribution to the national interests of the United States, and was expected to be in the red from the planning stage. Unexpectedly, the Dresden nuclear power plant produced electricity at a cost comparable to that of thermal power plants, but was constantly faced with the risk of radioactive contamination and criticality accidents, and between the 1970s and 1996 25 It was also a problem that he caused the accident and was fined 1.6 million dollars (about 320 million yen at the rate of 1980).

After that, various types of reactors were developed, such as the Picua Organic Reactor , which was judged to be inoperable due to carbonaceous deposits, and the Par Nuclear Power Plant , which used heavy water.The nuclear power plants as a whole were in 1965. Is now able to compete with thermal power plants. However, due to growing public interest and rapid inflation at the time, several construction plans failed in the 1970s. It was around 1985 that the construction of the nuclear power plant got off to a good start again.