What is the environment surrounding open source projects in China? China has become an influence in the technology industry, with Huawei rapidly growing to become the

world's second-largest smartphone maker , and 'Genshin' developed by Chinese game company miHoYo being selected as the best game of 2020 by Google and Apple. Is strengthening. The situation surrounding such an open source project in China is summarized by reporter Megan Tobin, who sends out technology-related information.

GitHub, a major source code sharing service, is used by more than 56 million people in the year from September 2019 to September 2020 alone, of which 30.7% is used by Asians. It has been reported . According to Mr. Tobin, the use of GitHub in China is progressing rapidly. In 2020, the repository ' 2020 COVID-19 Individual Stories ', which collects and stores information on new coronavirus infections, has been released and is also used as a place for information sharing by the Chinese people.

'Chinese developers can use GitHub to get in touch with an'open source culture'where they can freely exchange ideas and information, but this culture is censored online by the Great Firewall ,' said Tobin. This is contrary to China's attitude. ' In fact, all three users who launched the repository '2020n CovMemory', which was the source of '2020 COVID-19 Individual Stories', have been detained by police. 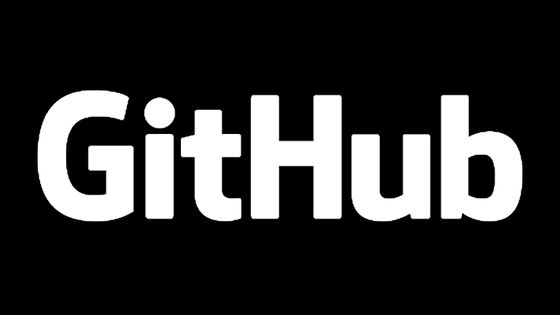 Beijing Normal University associate professor Ick Chang Ching said, 'Due to heightened tensions between the United States and China, access to GitHub may be banned,' he said in China. It has been pointed out that access to open source projects in China can be difficult.

However, open source projects are essential to the development of information technology in China, and 'we need to build alternative services to GitHub,' Tobin said. In addition, the Chinese government aims to develop the world's most advanced high-tech technology such as AI and 5G communication using only its own technology without depending on the technology of other countries, based on the domestic source code sharing service 'Gitee'. We are working on building an open source platform. 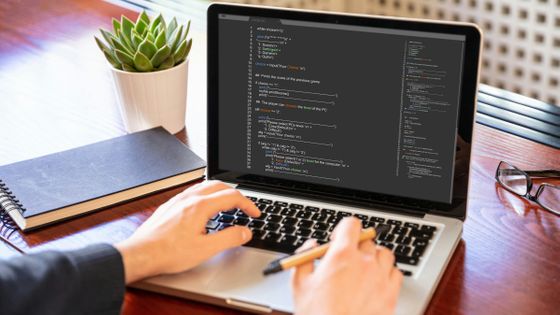 'Gitee's success depends on its ability to attract quality open source projects from inside and outside China, but already services such as GitHub,' said Kevin Zoo, founder of the technology newsletter Interconnect. It is doubtful that projects using the system will be attracted to Gitee, which is regulated by the Chinese government. ' 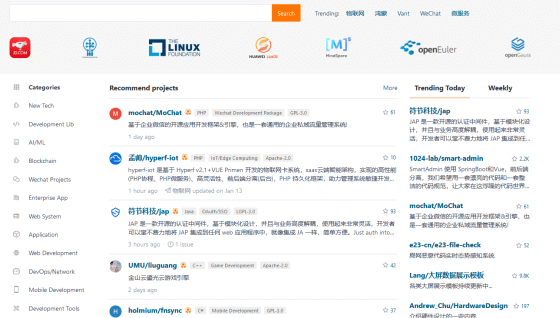