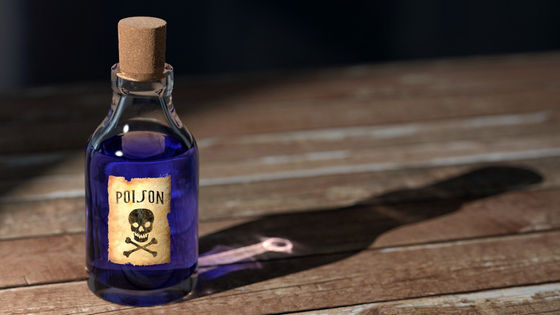 According to the book ' The Poison Trials ' by Alisha Rankin, an associate professor of history at Tufts University in the United States, many poison experiments were conducted on death penalty prisoners in Europe in the 16th century.

Became the beginning of a series of poison experiments, Italian doctor Gregorio Caravita in 1524 years, Pope Clement VII was to have conceded the medicinal oil as an antidote to. Fearing poison from the unstable Italian situation at the time, Clement VII instructed Caravita to experiment with the effects of oil.

Corsicans convicted of theft and murder were selected for the experiment. Caravita fed them bread with a lethal poison from aconite, and when they began to suffer, gave only one of them their oil.

As a result, the convict on death row who was given oil survived and was commuted from the death penalty to 'lifetime slave' as a reward for participating in the experiment. On the other hand, one prisoner who did not receive treatment died after suffering for four hours.

Following this experiment, doctors and pharmacists in the Roman Church conducted a follow-up test in which Caravita oil was mixed with raw eggs, sugar, and arsenic and given to other convict on death row prisoners to see the effect of the antidote. The man who was the subject of this experiment also survived the experiment, escaped the death penalty, and lived the rest of his life as a slave on a galley. The reason why these experiments were repeated in Europe in the 16th century is that poison was very common for people at that time. It was not uncommon to die from ingesting toxic herbs and mushrooms, or being bitten by a venomous snake, and lethal poisons are readily available to anyone, from home murder to politics. Poison was used everywhere, including the assassination of the leader.

Also, the plague , which repeatedly raged in medieval Europe, was thought to be a kind of poison that was transmitted from person to person. Therefore, historians believe that the discovery of antidotes had two important implications for Clement VII: 'protecting himself' and 'demonstrating dignity as a leader in saving people from the plague.' ..

This is not the first time humans have conducted a controlled experiment. In the olden days, it is recorded that Galen, an ancient Roman medical scientist who was active around the 2nd century, divided poisoned chickens into two groups and conducted a control experiment in which only one was given an antidote. However, in Europe, medical treatment using scientific methods has been abolished, and it has been replaced by highly religious medical treatment and folk medicine that is close to magic. 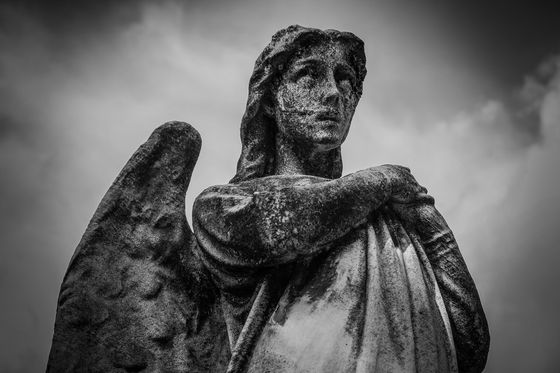 Rankine points out that it was Clement VII's experiment that changed this trend and brought a unified experimental format and solid verification to medical care. Doctors at the time were passionate about conducting compelling experiments to differentiate themselves from the scammers who sell fake antidote on the market with flashy complaints. The content of the experiment also gradually changed to include humanitarian considerations such as mentioning social interests and obtaining prior consent from convict on death row.

Alison Abbott, who contributed a review of Rankine's book The Poison Trials to the journal Nature, said, 'The appeal of this book is that modern medicine, which we describe as scientific, did the earliest. It's about being exposed, and at the same time revealing when and how such techniques were incorporated into the primitive endeavors of what is now called medical ethics. ' I did.