What is the 'sudden stratospheric temperature rise' that brings a record-breaking cold wave to the continent? 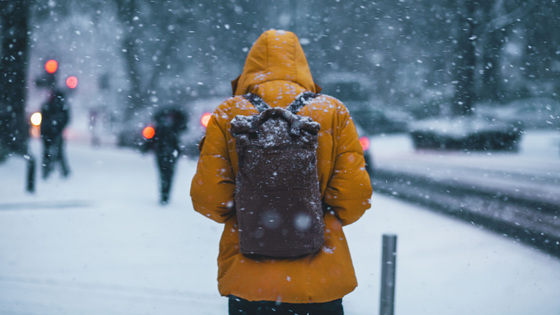 United Kingdom Meteorological Agency is a British national weather station, is the atmospheric layer from the surface to 10km ~ 50km stratospheric rise temperature of a sudden ' stratospheric sudden warming was observed phenomenon' to early January 2021. It has been pointed out that this phenomenon could bring record-breaking cold waves to Europe and Siberia.

Beast from the East 2? What'sudden stratospheric warming' involves and why it can cause freezing surface weather
https://theconversation.com/beast-from-the-east-2-what-sudden-stratospheric-warming-involves-and-why-it-can-cause-freezing-surface-weather-152876

Then, the warm air that originally blows to Europe will be replaced by the cold air from Siberia and the Arctic, and there is a possibility that Europe and North Asia will be hit by a large cold wave for a long time. In fact, the great cold wave called ' Beast from the East ' that struck Europe in February 2018 is said to have been caused by the sudden rise in the stratosphere. There is a theory that this sudden stratospheric temperature rise is likely to occur when the ' La Nina phenomenon ' occurs in the Pacific equatorial region where the sea surface temperature continues to be lower than normal.

In addition, although the La Nina phenomenon occurred at the end of 2019, NASA has announced that 2020 was still 'the hottest year in the history of observation records'. In the unusual situation of 'the temperature rises despite the fall in sea surface temperature,' climate scientist Sieg Housefather said, 'The La Nina phenomenon will definitely have a cooling effect at the end of 2020. Nevertheless, 2020 The fact that the year was the hottest suggests that global warming has progressed over the last five years, 'he said, urgently reducing carbon emissions.