After tens of thousands of trials and errors, a fierce man who succeeded in 'Ultra Shortcut' that can skip almost all the rainbow roads of Mario Kart Wii appeared 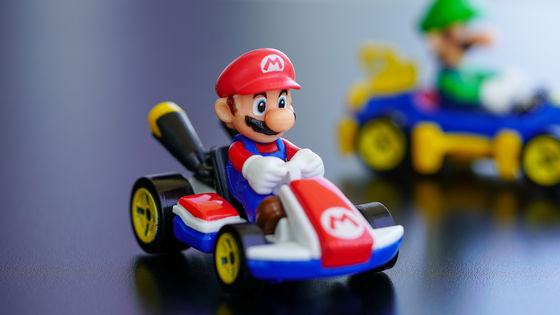 Mario Kart series has 'shortcuts' that can be said to be shortcuts that can advance the race in an advantageous way, and there are many shortcuts in the latest work 'Mario Kart 8 Deluxe ' for Nintendo Switch. Exists. There is an ' Ultra Shortcut ' for Wii that can significantly shorten the lap time compared to normal shortcuts in ' Mario Kart Wii ', but it can only be realized with the tool assisted speedrun performed on the emulator. There are also many ultra shortcuts. A fierce man who succeeded in ' Ultra Shortcut on the Rainbow Road of Mario Kart Wii ' that could only be realized on the emulator has appeared and has become a hot topic.

Mario Kart Wii has a trick called 'Ultra Shortcut' that can be a much shorter shortcut than a normal shortcut. Ultra Shortcuts are extremely difficult, so there are many courses that can only be realized on an emulator, and it is a technique that has been refined by core gamers trying their skills. The following article summarizes how Ultra Shortcut was born and how it works. 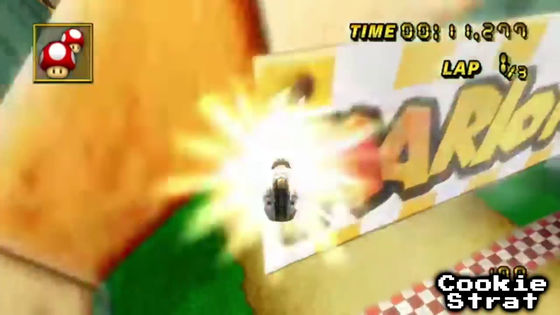 History has been made! --Twitch

Arthur the god pic.twitter.com/J52B8NEqHw as seen on reddit, after 5 years and tens of thousands of attempts, @ArthuurrrP is the first human to achieve the Mario Kart Wii Rainbow Road ultra shortcut and lap successfully.

Baby Daisy who decides the start dash and jumps out vigorously 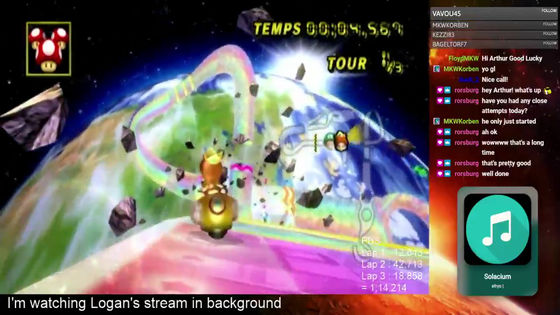 Then rotate 180 degrees and face the starting point. Jugem is floating in front of me to note that he is running backwards. I will run backwards at the last minute of the course ... Run outside the rails to prevent them from going off course, and use dash mushrooms to rush out of the course. 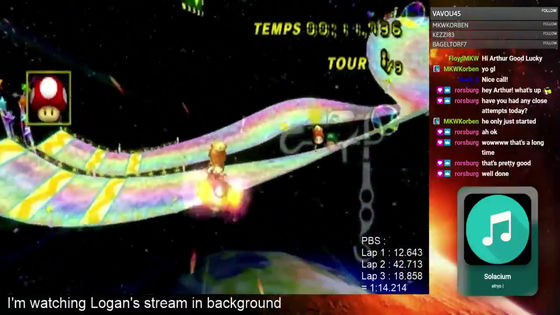 Land on the course on the other side as it is. There is a Jugem in front of me that warns me that I'm running backwards, but I'm ignoring this and running ... When I crossed the goal line as it was, I succeeded in making one lap of Rainbow Road in just 22.526 seconds.